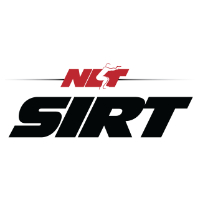 A complete replacement training pistol, built to exacting standards to closely replicate a Sig Sauer P320 Carry. Since 2015 the NRA has been endorsing Laser Simulated Training with the SIRT. Training with your real gun at the range is important but by itself, it is setting you up to fail. To be fully prepared for a deadly encounter you need a tool like the SIRT to fill the gaps in your firearm training plan. More details below. Looking for a different model SIRT? Click here to see all options 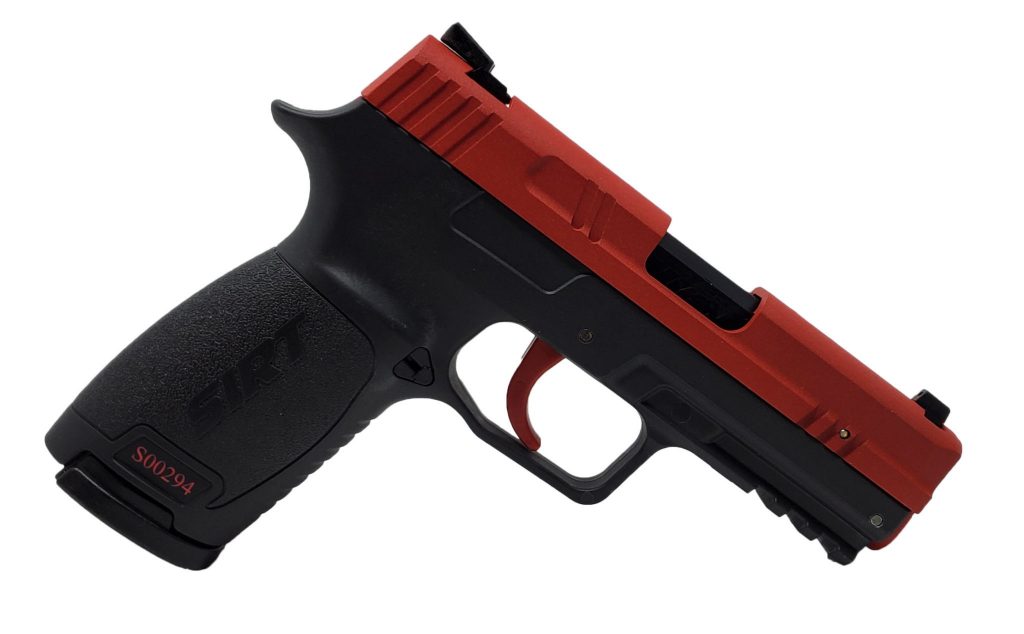 The SIRT, made by Next Level Training is a professional training tool that is built for serious shooters who want to supplement live-fire training with Laser Simulation. The SIRT Training Pistol brings together a host of patent-pending technologies critical to improving shooting accuracy while addressing issues of cost and liability. If you need or want to explore laser simulated Gun training you need a SIRT. 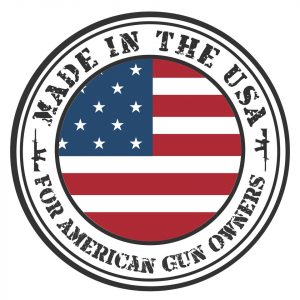