#JustifiedShooters is a series of articles that we publish to share real life examples of people who have used a firearm legally in self-defense. When you find such a story share it with the hashtage #justifedshooters and click here for other articles in the series. 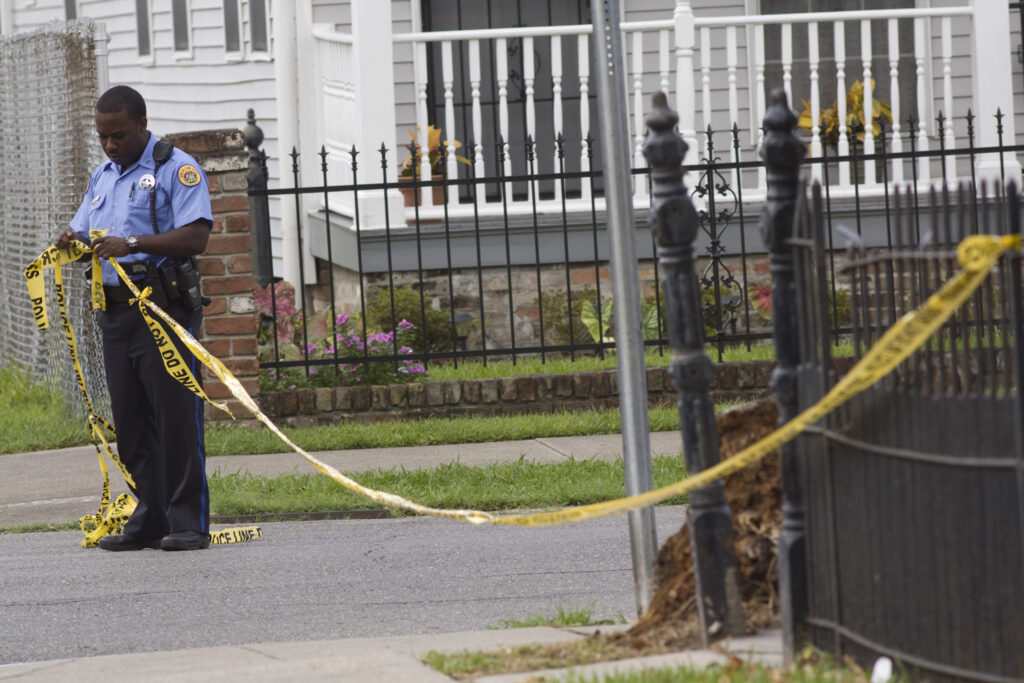 A bank customer showed very good judgement earlier this month when he found himself in a bank during a bank robbery. The man didn't intervene in the robbery but felt compelled to defend himself when a bank robber make a thread against him on his way out of the bank. The 63 year old man drew his concealed firearm and fired upon the robber. He managed to hit him once in each arm and once in a leg… good shot!

An attempted car jacking in Edwardsville, IL was foiled when a neighbor came to the aid of an older woman who was beaten when three people attempted to steal her car. All three suspects were arrested and the neighbor who fired shots in an effort to scare away the suspects has not been charged with any crime.

A homeowner in his 60s warned an intruder twice to leave the property but when the intruder continued to enter through a window the homeowner shot him. It is a little tragic that the intruder turned out to be a 14 year old boy but that in now way suggests his intent wasn't deadly and/or criminal.

An intruder took advantage of an open door when two guests were leaving a home. Charging through the open doorway with his gun the last thing this intruder expected was to be shot five times in the face. The homeowner was prepared and apparently trained to defend himself.

A man and his wife were compelled to defend themselves against three armed robbers last month in Las Vegas Nevada. The three armed men approached the man and his wife as they exited their car. One suspect was shot by the legally armed man. The other two suspects fled and are still on the loose.

In Hollywood, a Domino's delivery man fired at two armed robbers who approached him. One suspect died and the other fled the scene. Domino's sadly admits to having a no-weapons policy which suggests that the driver who acted in self-defense may be alive today only because he violated his employer's policy.