Join Our Newsletter
Shop Our Store
MAIN MENUMAIN MENU
By Craig Martin on February 7, 2017 in Training 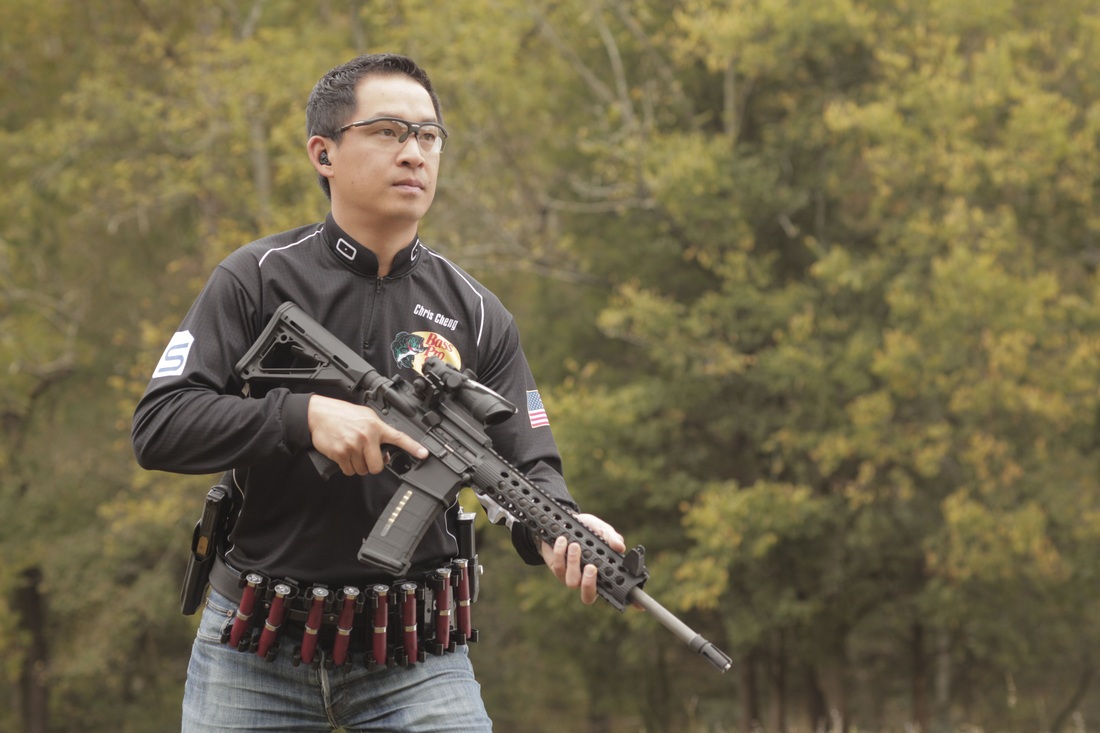 WHO IS CHRIS CHENG?

Guardian Nation and Concealed Carry Inc. are proud to bring you an absolutely incredible interview with History Channel's Top Shot Season 4 champion Chris Cheng. In this competition, Cheng beat 17 professional marksmen and won a $100,000 cash prize, the title of “Top Shot,” and a pro marksman contract with Bass Pro Shops.

Cheng had had a successful career at Google from 2007-2012 before leaving the company in June 2012 to pursue a career in the outdoor industry full time. Cheng is a media personality, strategic consultant, and civil rights advocate in the firearms community.

His future career plans include running for public office.

When Cheng is not behind the sights, he enjoys snowboarding, foodie culture, opera, bicycling, poker, and traveling. 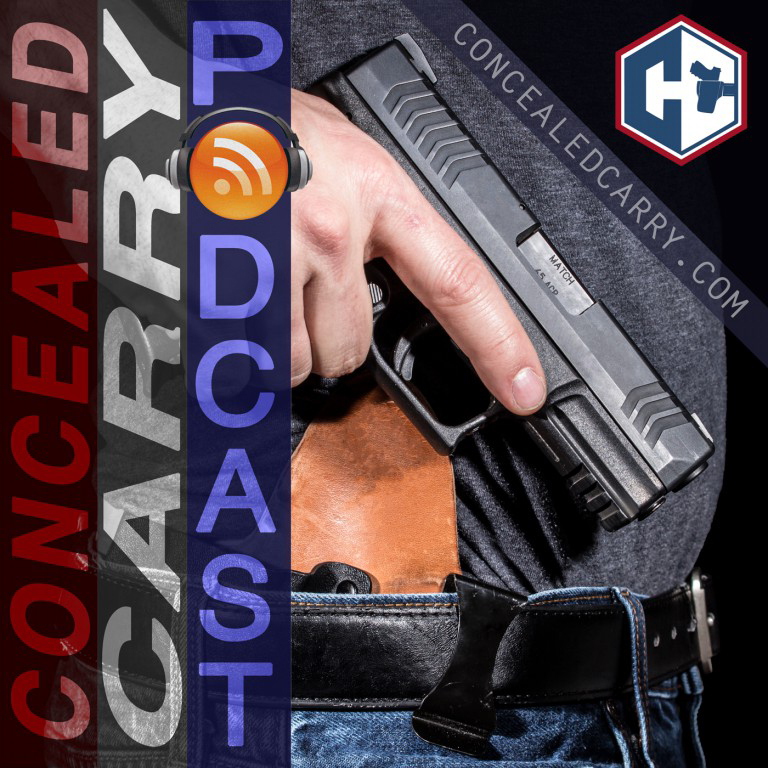 On February 13th, Chris will also appear as a guest on the iTunes top-ranked gun show, The Concealed Carry Podcast, with Riley Bowman and Jacob Paulsen. On this podcast, Chris will discuss a multitude of issues with Riley and Jacob so make sure to tune in and hear what Chris has to say.