Join Our Newsletter
Shop Our Store
MAIN MENUMAIN MENU
By Joshua Gillem on January 15, 2018 in News 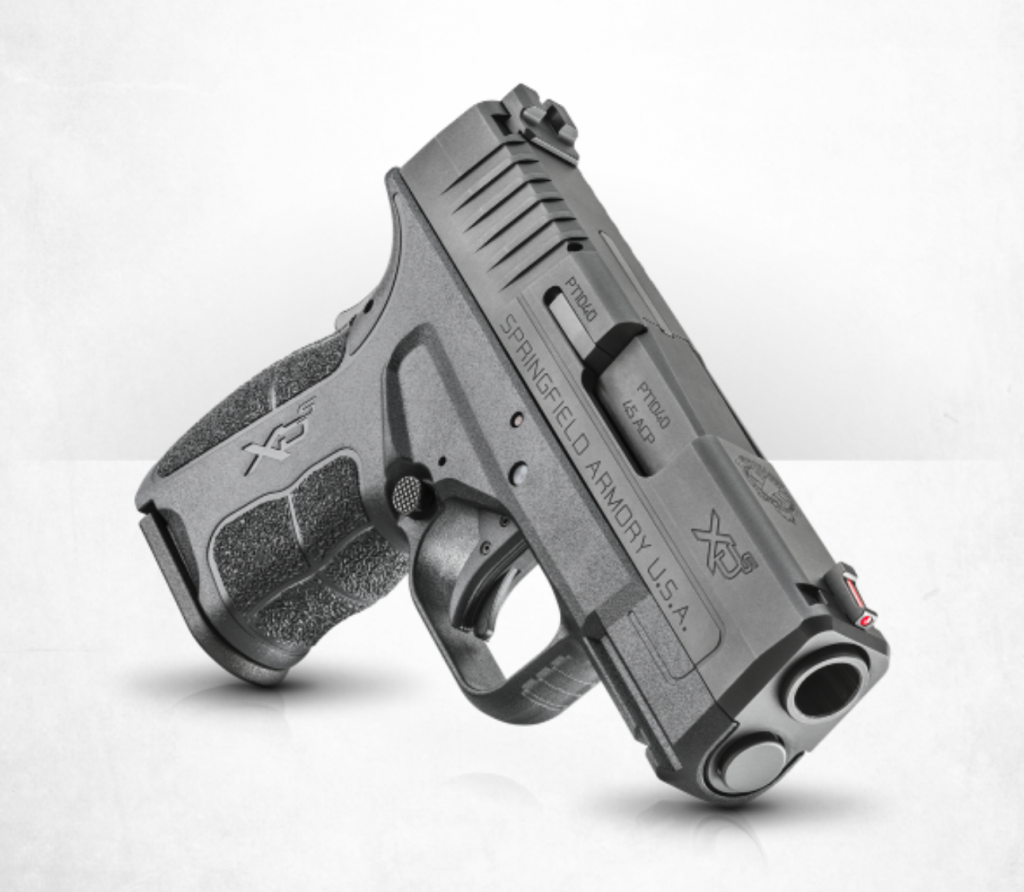 Ramping up for SHOT Show is always fun. It's the time of year when we get to see what the new items will be for the year, as well as get afforded the opportunity to have some fun at the range with all the goodies. Each year, I'm like a little kid on Christmas walking around taking in all the gun industry has to offer. Some of it shines as some companies have instant hits, while other items sink like the Titanic or don't even make it into production that year.

This is starting to look like one of the best years in a while with new product releases popping up left and right, and I've dubbed it as Guns Galore, because so many great looking guns have already been announced. This time around, Springfield Armory announced their newest in a long lineup of new products, the XD-S Mod.2, in .45 ACP.

The XD-S is a single stack, sub-compact, striker-fired pistol with a barrel length of 3.3 inches. Overall length is 6.5 inches long and 5.5 inches tall. It comes standard with one flush 5-round magazine and one extended 6-round mag, plus the one in the pipe giving the wearer 6 or 7 rounds of .45 ACP at his or her disposal.

Empty, with the 5-round mag inserted into its well, the new XD-S MOD.2 tips the scale at 21.5 ounces. You can add one ounce to the total dry weight with the bigger mag. The base model comes with fiber optic sights and is set with an MSRP of $568. Two other models afford you the ability to have tritium sights or a laser, if you're willing to spend a bit more money.

Here is the video published on Springfield Armory's YouTube Channel, giving us some more insight:

Probably to the delight of many shooters, where the “Grip Zone” once stood out on other MOD.2 SA pistols, the GZ is no more. Well, not on the XD-S, anyway. While the grip looks very similar to their other pistols, this one just says “XD-S” on the grip. I'm personally a function over aesthetics kind of person so while not my favorite thing, the “grip zone” didn't bother me on my old XD MOD.2.

We'll be at SHOT Show, which starts one week from today at the Range. Stay tuned because we'll be doing our best to bring you great coverage of the show. What are you looking forward to seeing? Let us know, below.