Join Our Newsletter
Shop Our Store
MAIN MENUMAIN MENU
By Joshua Gillem on August 1, 2018 in News 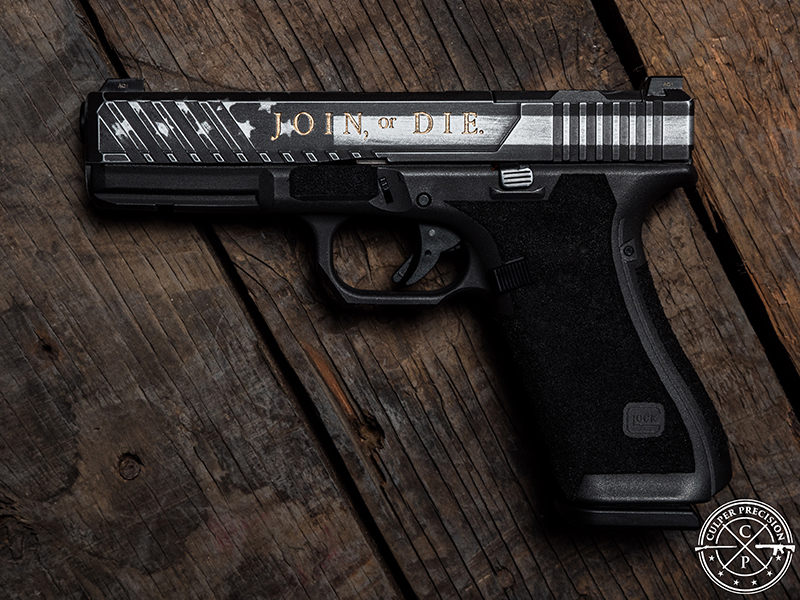 A couple times each year we like to run sales so good that we actually lose money on many of the products we're selling. And, to sweeten the deal even further, we like to giveaway something so awesome it's like something out of your wildest dreams.

This time around, we gave away one Glock pistol, which we dubbed the 1776 Glock. It was designed and tricked out by the one and only Culper Precision, and awarded to one lucky person who participated in our Happy Birthday America Sale that's only available to Guardian Nation members. 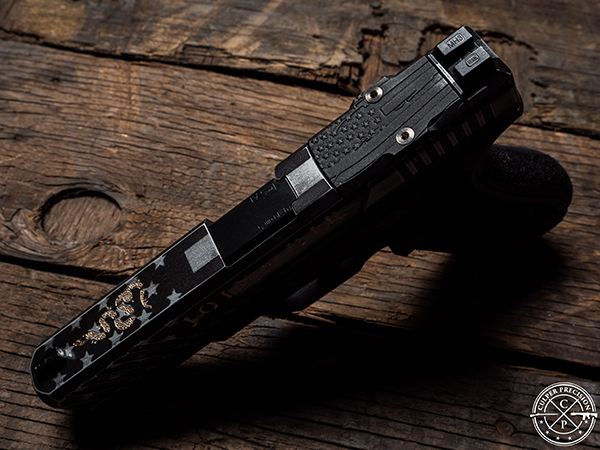 Who won that gorgeous gun? This guy, named Bill, did and you can tell by the smile on his face that he's happier than a horse in a hay field. 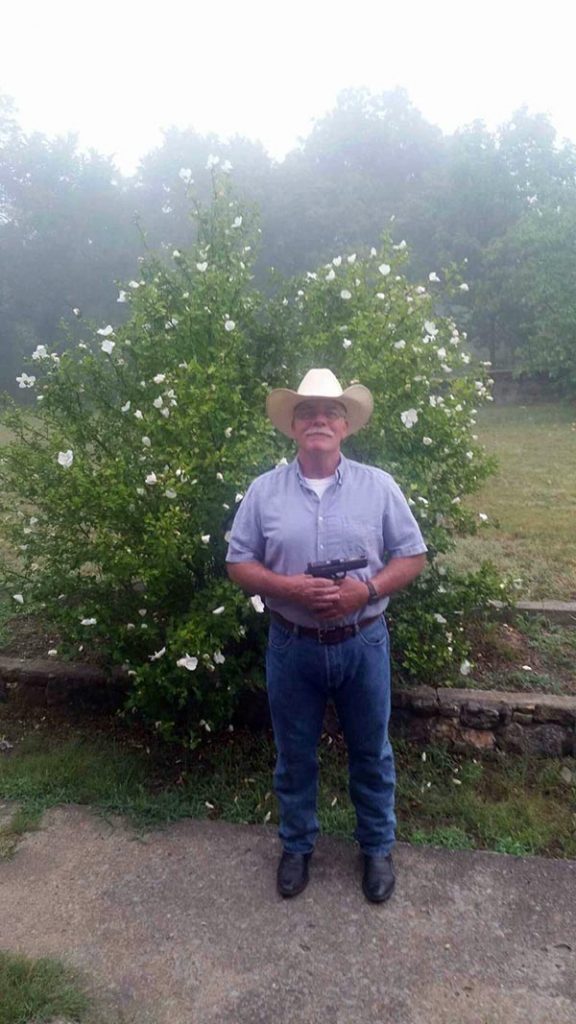