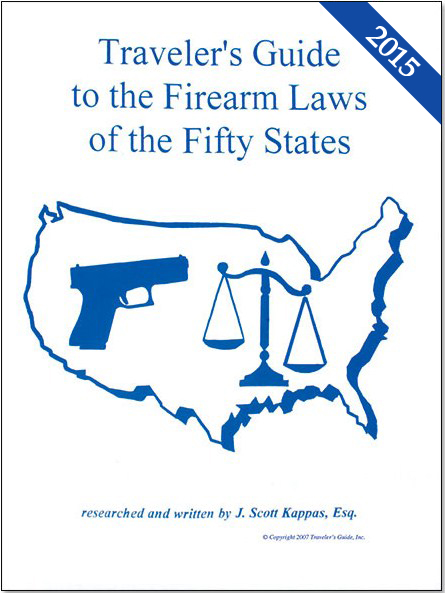 The book is currently in its 19th edition with over 1,000,000 copies sold since the first edition was published in 1996. Owners of recreational vehicles make up one of the book’s largest readerships. But any gun owner who travels with a firearm will find the Traveler’s Guide’s insight extremely helpful. Aside from being favorably reviewed by a host of magazine editors, the book is sold at the NRA’s famous national firearms museum and used by the National Football League and National Basketball Association as reference material for their security directors and players.

Each year the author releases a new and updated version of the book. It is very affordable and fits nicely in my car as a good reference guide. Here are some of the common questions answered in this book:

–>Get this product bundle which includes the book