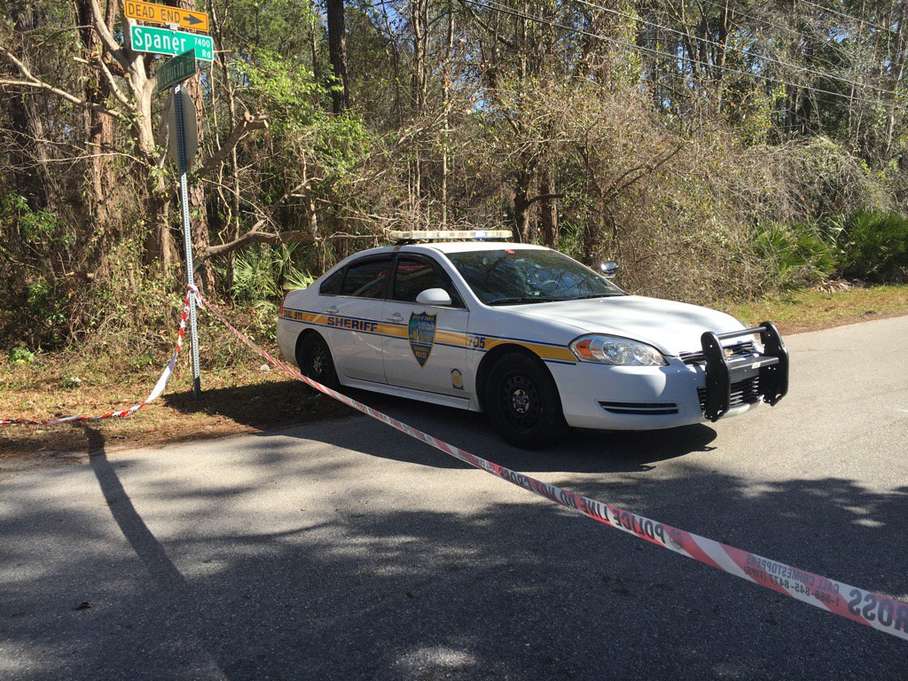 According to WOKV in Jacksonville FL, a man stopped his coworker from turning a single murder into a mass shooting in early March of this year.

What he quickly learned was that one of his coworkers had fired on another employee, killing them before Curry pulled into the parking lot. The shots prompted other employees to run.

When Curry arrived and witnessed what was happening he was able to identify the shooter and he pulled his own firearm. He reported that the attacker, whose name hasn't been released, was having a malfunction with his firearm and had picked up a bat as an impromptu weapon.

These are the news stories that don't make national news because they don't comply with the rhetoric. The media wants us to believe that Good Guys can't stop Bad Guys and that only by taking away the firearms will we end the violence. Here is a story worth sharing where the firearm, in the hands of a Good Guy, stopped what was surely going to end in multiple deaths.

Episode 7: 44 of Your Favorite Companies that are Anti-Gun
Wisconsin Begins Recognizing Permits From 5 Additional States