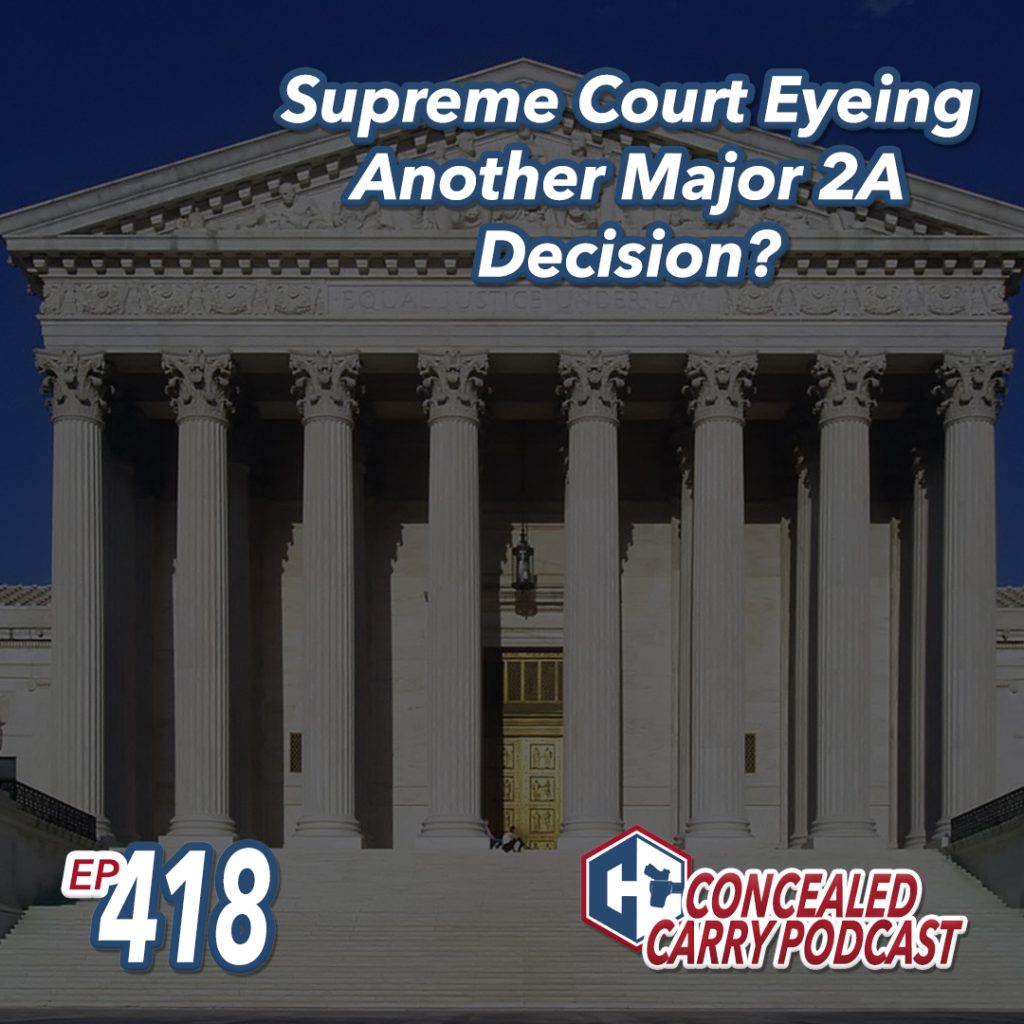 Riley Bowman and Matthew Maruster bring to you the latest legislative news and issues affecting the 2A nation and states around the country. We cover stories about red flag laws like in Colorado where the red flag law is going to continue forward after a challenge that failed, while in Oklahoma red flag laws have been outlawed. Meanwhile, in Massachusetts a major Second Amendment challenge emerges, and the Supreme Court potentially sets its sights on a major ruling in the near future. What does the future have in store for our rights?

Today Riley and Matthew cover the latest stories from around the USA in the firearms and concealed carry communities. Today is our JUSTIFIED SAVES Edition and we’re talking about how one construction worker defended himself against an attacker, how one pregnant mother used an AR15 to defend her family, and ! Join in and listen!

3 recent incidents around the country paint a picture of a concerning pattern. Essentially situations in which Law Enforcement officers responding to a private residence end up shooting the armed homeowner. Brian and Jacob break down these incidents and discuss things we can do to minimize the odds of this kind of tragedy in our own homes. 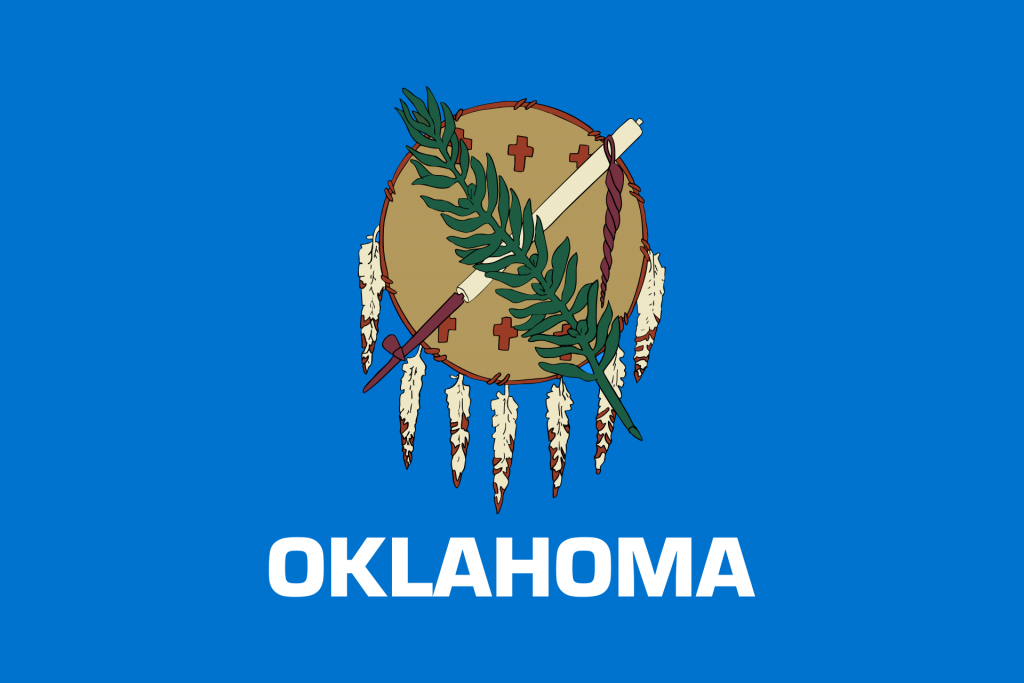 Today Riley and Matthew cover the latest in industry news, legislative updates, and this week’s top JUSTIFIED SAVE stories from around America. Many of you to time off last week with the holiday, but violent crime did not. We’ve got some wild stories to that you won’t want to miss!!

Today Jacob and Matthew the latest in concealed carry and firearm-related news from across America. Get your weekly fix for the best in news and info that is designed to educate and inform you to be better prepared to defend yourself and your d ones! Today’s episode also features the latest from attorney Andrew Branca as he breaks down self-defense law and legal cases that affect you! Also, don’t miss today’s JUSTIFIED SAVE stories. This ever popular segment of the podcast s the real-life stories of people that were forced to defend against deadly threats and attacks.