Join Our Newsletter
Shop Our Store
MAIN MENUMAIN MENU
By Craig Martin on October 31, 2017 in News 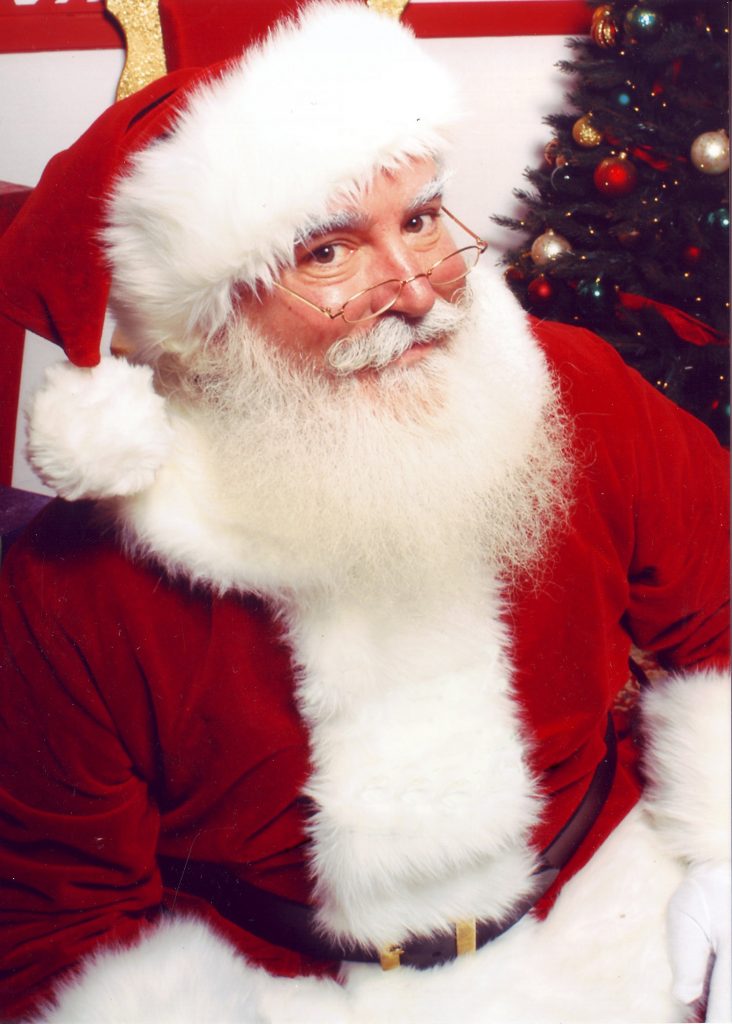 The sad answer is that both were the costumes that gun-toting criminals were wearing to Halloween parties when they started shooting. Last year we shared a story with you about a Texas Halloween Party Attacked by a Man in a Freddy Krueger Costume and unfortunately, we have another one who got all dressed to commit his crime, this year. This time, the suspect is none other than Santa Claus.

This incident occurred at a Halloween party in the early morning hours of Sunday, October 29th in Austin, Texas. According to police reports, the shooter, as well as the victims, were all attending the party together. It is said that the three victims knew who he was. Two of them would suffer critical injuries while the other was seriously wounded. There were reports of a fourth person hurt, but the injuries were so minor that medical transport and services were refused.

As for the suspect, police were able to detain the man, whose name has not yet been released (but we'll call him Nick), at a nearby location that they ran to following the event at around 6:00 AM Sunday. Thankfully at the second location, there were no reports of violence, but the damage had already been done as the ambulance sirens echoed throughout the first morning light.

Unfortunately, this is likely to be one of many stories you will hear this Halloween season. Usually, there is an uptick in crime around the country on this holiday and because of that, we have written up a Halloween Safety Checklist for carriers and non-carriers alike so that you are not among the victims in stories like this one.

So just remember as you go out tonight with your kids or with your buddies to stay safe, stay smart, and have yourself a bit of fun. And, maybe for good measure, avoid those dressed as Freddy Krueger and Old Saint Nick, just to be on the safe side.

What do you think of this story? Will stories like this make you avoid crowds or parties on Halloween or do you feel properly prepared to defend yourself? Let us know in the comments below.

You Have Two Eyes, Use Them Both While You Shoot
Springfield Armory Releases Details On New Saint 5.56 NATO Pistol