Join Our Newsletter
Shop Our Store
MAIN MENUMAIN MENU
By Joshua Gillem on May 15, 2019 in Gear 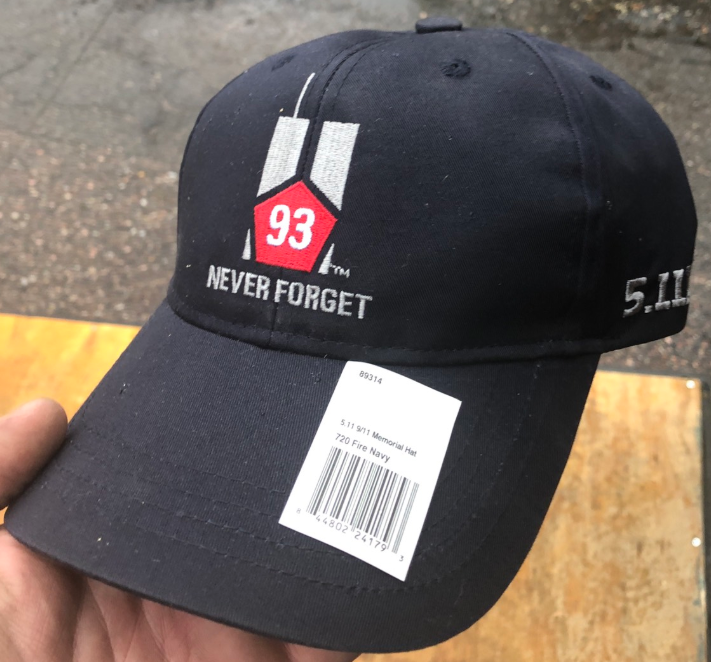 Okay, the cat (or hat) is out of the bag. 90% of our team will be at the Concealed Carry Expo later this week in Pittsburgh, Pennsylvania. And, just as we did last year, we're giving away something spectacular (well, I think it's pretty awesome) for anyone who can make it by our booth to complete one simple task …

The task is simple: Show us that you've downloaded the Concealed Carry App on your smart phone or device. That's it. You can have it downloaded previously, in which case here is the link to the page if you don't yet have it.

Or, you can download it while at the expo. If that's the case, we'll show you how at the booth.

But, that is the only thing you have to do in order to get this free limited edition 9/11 Memorial Hat from our co-sponsor 5.11 Tactical.

Why are we giving away 9/11 Memorial Hats? It's simple, really. Where we're at in Pittsburgh is less than 80 miles away from where Flight 93 crashed into a field and where the current memorial stands tall, today.

Those people, those civilians, died as heroes to this country and we must never forget the legacy they left behind for us. Instead of allowing themselves to be used as a weapon, they decided to take action.

Their united actions are the epitome of the American spirit that made us great as a nation in 1776, and proves what can be done with a united voice against tyranny, oppression, or terrorism.

As a last resort, just before the civilians would have gotten through, the terrorists crashed into the ground rather than allowing their entire plan to be foiled. The result is that the hero civilians aboard that plane prevented it from crashing into its original target.

These people died as heroes, just over an hour's drive from where we're at in Pitt. Because of that, we want you to have this hat on us, in remembrance of their sacrifice.

Make sure you stop by, you won't want to miss this. Oh, and we have a limited supply of these, so get to us sooner than later. Once they're gone, there will be NO rain checks.