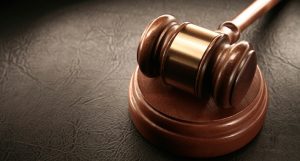 By Joshua Gillem on August 14, 2020 in Firearms Ownership, Law

Major news coming out of the Ninth Circuit Court of Appeals as the court, in a 2-1 ruling, said that the ban on “large capacity magazines” is a violation of the Second Amendment of the United States Constitution. Circuit Judge Kenneth Lee penned the majority opinion and was joined by Judge Consuelo Callahan in the […]