It is a sad day for all conservatives and gun rights supporters. On February 13th, 2016 Antonin Scalia was found dead at the Cibolo Creek ranch in Texas after a hunting trip. 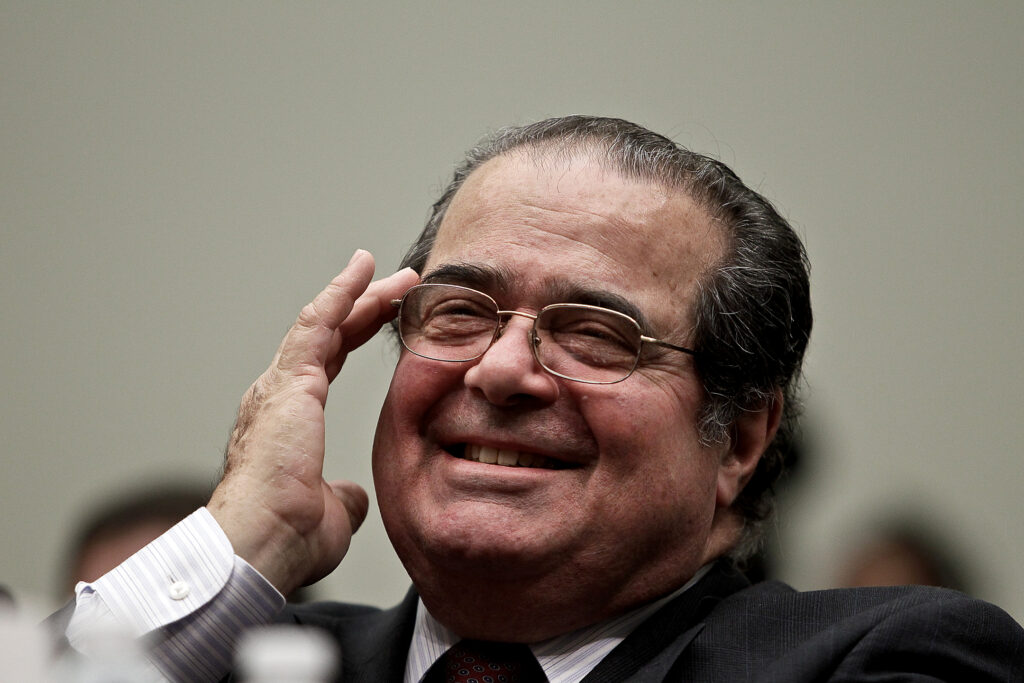 Antonin was a long time advocate for the second amendment and wrote the decision in the D.C. V. Heller case in 2008. The most significant ruling on guns in the last decade, the supreme court ruled, in a 5/4 vote, that the constitution protects an individual's rights to own a firearm for personal use. The decision struck down a decades old handgun ban on handgun possession and storage in Washington D.C.

Some of the justices felt that the 2nd amendment only was created to ensure states could form militias to combat an overly powerful government if necessary. Scalia disagreed saying, “Undoubtedly some think that the Second Amendment is outmoded in a society where our standing army is the pride of our nation, where well-trained police forces provide personal security, and where gun violence is a serious problem. That is perhaps debatable, but what is not debatable is that it is not the role of this Court to pronounce the Second Amendment extinct.”