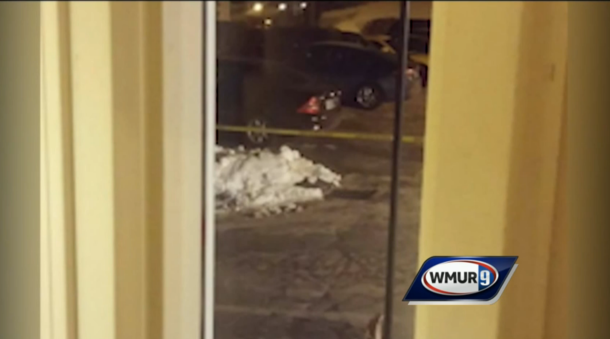 According to the news report by the local ABC affiliate a woman had to use her firearm in self defense in early January 2016 when an attacker followed her home after work.

According to the report, the woman who didn't want to be identified (smart woman), said she saw the car follow her home and then pull in next to her in the parking lot of her apartment complex. The woman showed great awareness of her surroundings as she describes watching the car follow her and notes that she tried to park as close to the apartment building entrance as she could.

She drew her firearm from her purse and kept it in her hand within her coat pocket as she entered the apartment building. The alleged attached ran to catch up with her and then positioned himself between the woman and the stairs. When he reached out to grab her that is when she drew and fired the gun hitting the attacker in the chest.

According to the woman she has had the firearm and a concealed carry permit for over ten years but this was the first time she ever fired the gun.

We applaud the woman's quick thinking and level of preparedness. If she hadn't been so prepared she might be dead.