Get access to the same self-defense fighting program developed for top Government agents and officers in an easy to access format that ANYONE can act on regardless of physical ability or experience.

My name is Matt Numrich, and I’ve been teaching martial arts for over 20 years.  I have been blessed with a ton of experience, as I’ve:

As I started teaching so many different agencies and individuals, all with different skill levels, abilities and ages, I found that there were only so many self-defense situations out there… and I’m about to tell you what they are… PLUS show you how to defense yourself against each and every one of them! 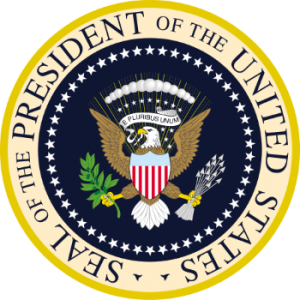 When being hired out by these government and law enforcement organizations, they would tell me how their guys are getting beat up out on the street. Same with my civilian students! They would come in and complain that they got stuck in this scenario or that situation, and needed to know of a quick way to win!

I tried teaching many of them more complex fighting strategies, but most people, even highly trained people couldn’t learn it quickly. I tried tons of different methods but failed over and over, leaving me completely frustrated.

Then, one day I was called in by a guy who the President tapped to be the next head of a big law enforcement agency. For privacy reasons, I won’t publicly state who that was.

He said that he has heard of my work, and wanted to come and take part in one of my training sessions. I was shocked that HE was contacting me, and obviously accepted his request. He came, he saw, he trained, and a little bit later I was asked to meet up with him outside of Chicago for a private meeting.

He said that their agents need a new self-defense system to prepare themselves the many times they can’t get to their guns, lose them or even get them taken away by more skilled opponents. We talked about the specifics of a contract, if I was interested, and that I would still need to be approved by Washington DC.

I FOUND THE SECRET “MATRIX” FORMULA

I went home ecstatic, but completely stressed.  They needed a program which their agents could learn quickly, and could cover ALL dangerous situations they could come in contact with – armed or unarmed, against all different weapons, on the ground and against multiple attackers!  I had the knowledge, but didn’t know if I could deliver it in the short amount of time they needed, as they only gave me a month to draw up my program and have it reviewed.  Plus, it would be reviewed and judged against other self-defense contractors!

I locked myself in my office, got out a piece of paper and brainstormed every dangerous situation I had been in, seen, heard about, read about, seen on TV, shown in the movies and more.  For the first time I realized there weren’t thousands of situations, not even hundreds of scenarios nor were there 100, 80 or 60.

These strategies and techniques covered many different situations, but could all be neutralized by a couple techniques and principles (which I have in Module 1 of the Online Course I’ll tell you about)… things like…

I used a particular “matrix” formula which I developed for another organization years back, and simply entered in this new information.  After everything was said and done, there were only 42 self-defense situations you could be in.  Immediately I called in my best students to try the streamlined strategies I’d just created.  They worked!  But, that I assumed.

Then I called in my other students who were not on top of their game.  Most were out of shape, almost everyone had no experience and a good portion of them were completely unathletic.  There were also a handful of people, who, let’s just say were not the sharpest tools in the shed.

I could even teach them what is on the 2nd Online DVD (I’ll explain in a second), such as:

Once again!  My strategies still worked, time after time, person after person, regardless of age, gender or skill level!  I didn’t stop there though, so I refined these simple strategies into a system.  I wrote up my proposal, and my contact sent it up the chain of command.  I ended up calling it the Street Fighting Matrix, because it prepares someone for every kind of a Street Fight out there!  (Which is why it is perfect for civilians like you.)

Think about it!  What “kind” of attack could happen out in the street, where there are no rules, ethics AND every kind of possibility!?!

EVERY KIND!  Which is why I called it the Street Fighting Matrix, as this formula prepared whoever went through it for every kind of attack, assault and vicious crime!

I MADE THE BEST BETTER

Two weeks later I got the call from the agency, and they told me what I developed wasn’t even close to what the other guys sent in… and many of them had 10 or 20 years MORE experience than I did!  I ended up running the training in a secret room in a building occupied by the Department of Homeland Security.

I would love to say that it went 100% smoothly, but there were still some “bugs” that these highly trained and experienced agents exposed.  I was able to make the changes on the fly, and everything turned out incredibly!

I went home and refined it again, until I had a rock solid system that could prepare anyone for NOT anything but EVERYTHING!

I was paid a lot of money for doing what I did, so I was very protective of the program, making my students train with me for at least two years until I would expose them to the “matrix”.  When they did, it turbo charged their training, proving that even experienced fighters were brought up to the next level!

These secrets included in the Street Fighting Matrix and specifically taught in the 3rd Online DVD volume cover:

I ended up taking some of my top students and privately filming the whole program, step by step, technique by technique.  I wanted to make sure I had the unique copyright on it, so no one could say it was theirs.  I even had it written in my government contract that I would retain the rights to all of the information!  No way was I going to let that out, I’d been through too much to have that slip through my hands.

Years later I had a very trusted military veteran go through my program, and he was blown away by what this matrix taught.  He was a little taken back on why I would require someone to train with me for a full two years, coming to class at least twice a week, to get this information.

He told me about some of his life experiences, and made a very good point (ok, several good points) of why people need this information now – not two years from now.  At the end of his wisdom filled lecture I got the point, and decided to find the underground videos I made and convert them to  an online training platform.

HERE IS WHAT WILL CHANGE YOUR LIFE 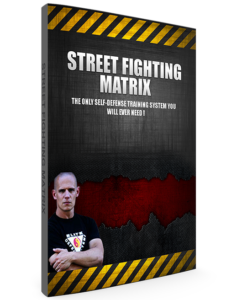 Do I hesitate on practically giving this information away?  Maybe, a little, but I think about what that veteran said, and it is worth it.  By far, this is the best self-defense program ever created, and I have the students and government to back me up on it.  That is why I’m making it available to you right now!  Here is what the whole program includes:

YOU CAN ACCESS THE WHOLE PROGRAM ANYWHERE – ANYTIME THROUGH YOUR COMPUTER, TABLET OR PHONE!

I was paid a FIVE FIGURE fee to develop and teach this information. You can have it all, plus the bonuses the government didn't get for only $127 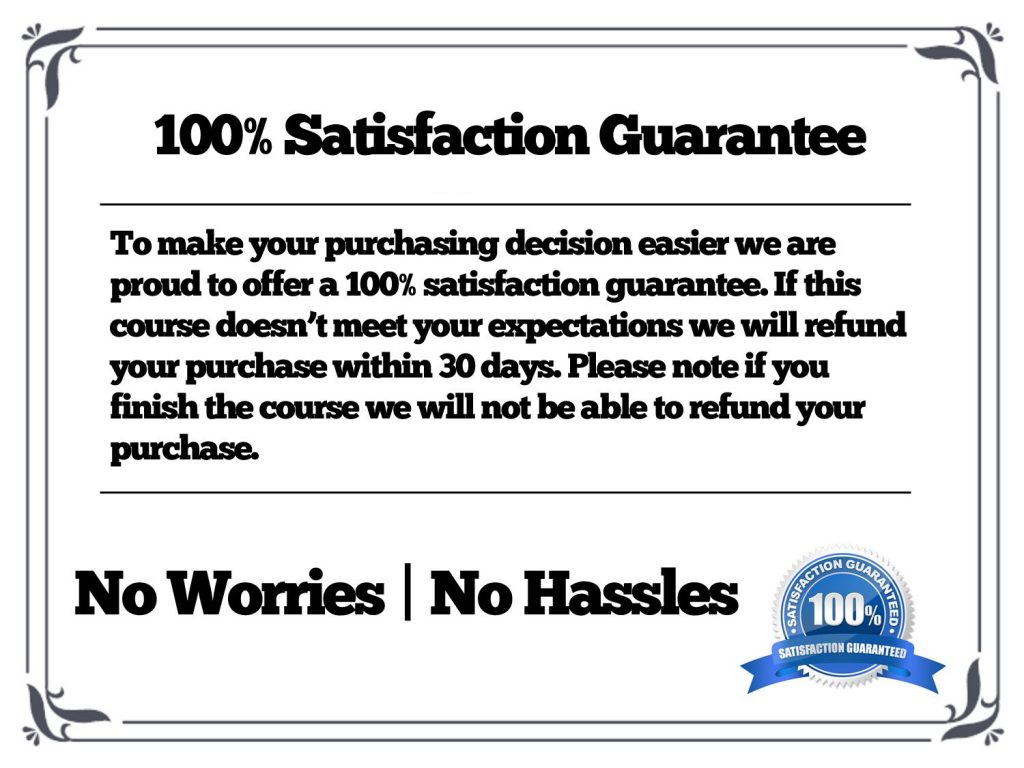