Join Our Newsletter
Shop Our Store
MAIN MENUMAIN MENU
By Joshua Gillem on January 14, 2020 in News 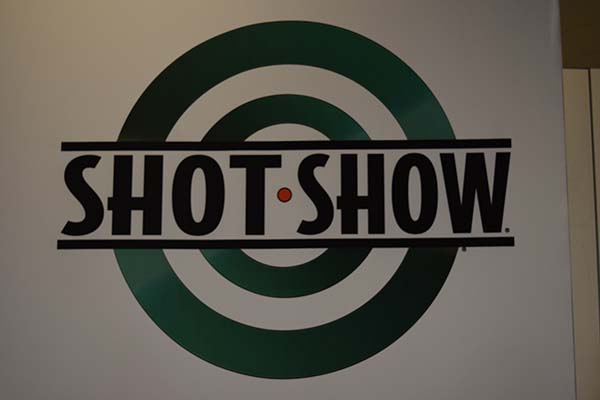 We are leaving for SHOT Show 2020 in just a few days. Well, I am. I'm not sure when everyone else is traveling but I'm heading out on Saturday, with the festivities to begin on Sunday. Let's go over a bit about what you can expect to see from us while we're out there covering the show.

More gun-related products are released and announced during this time than just about any other time of the year. We usually split up into a few different teams so we can get the info on the new goods as quickly as we can.

Our teams usually comprise of at least one video crew (usually two), the blog post creation crew, the podcast crew, and the social media crew.

Most of what we'll be doing on the SHOT Show floor will be in the form of videos with one of our teammates interviewing someone from a specific company showing off a specific product.

I'll also be wandering around the show floor taking pictures and getting information to put up on our website in the form of a blog post for new products.

Riley will be doing some podcast interviews from the show floor, but I don't think they'll be live. The WiFi from the show floor is less than impressive and we'd rather be able to record high quality podcasts that're uninterrupted by bad service.

SHOT Show is the biggest gun event of the year. I know, you're likely pissed you can't go because it's an event for industry personnel only. There isn't anything I can do about that. What I can do is encourage you to follow our channels so it's like you're there with us, as we publish content as quickly as we can.

I urge you to follow us on the following places:

We're headed to SHOT Show, soon. Make sure you follow all of our channels so you don't miss any of the news or new product releases that are announced next week. What are you looking forward to seeing?