Join Our Newsletter
Shop Our Store
MAIN MENUMAIN MENU
By Joshua Gillem on May 13, 2019 in News 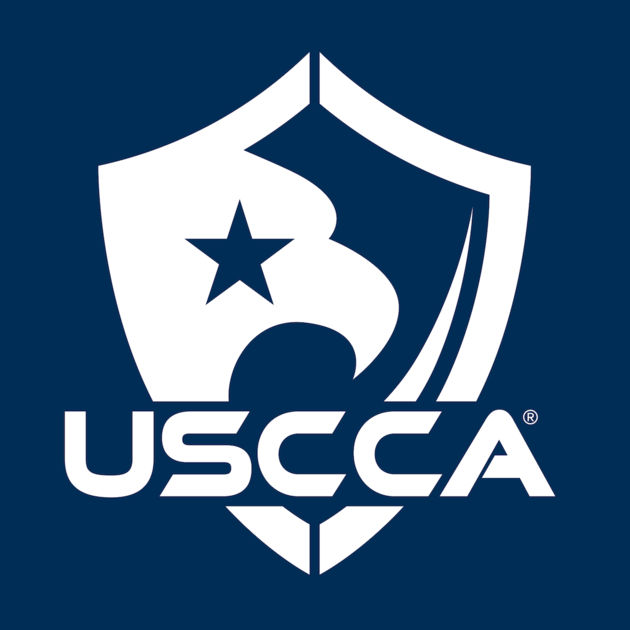 The USCCA's Concealed Carry Expo is right around the corner. In fact, it's this weekend and of course we'll be there in force.

Who will be there besides us? Well, the USCCA obviously, but here's a partial list:

And so many more.

What are we doing at this expo?

Well, as we did last year, we're the broadcasting booth and will be conducting interviews with show attendees, exhibitors, etc. Info on how you can watch will be forthcoming in the days ahead, if you cannot make it.

We'll also have an exhibitor booth, selling some of our goods this year. If you'll be at the USCCA Concealed Carry Expo, make sure you stop by if you've been eyeballing any of our items.

You'll be glad you did.

You get to say hi to our crew, as most of us will be in attendance with the exception of a few who need to run the office, and you can have a hat for free (without paying money), on us.

I'm not going to give the specifics this time around, nor will I share what the hat looks like. But, it is a nice hat from co-sponsor 5.11 Tactical, who, by the way, makes great apparel.

I'll have more details coming out in a couple days, but for now, you can have a free hat if you stop by our booth.

FAQ about the show, itself:

We need to cover this because I've been at multiple shows where rules were broken and it could have been dangerous.

Backpacks are allowed on site but must remain on your body at all times.

The convention center does have handicapped access, if needed.

The fees to attend are as follows: 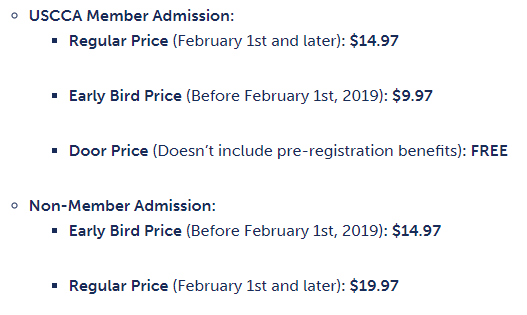 If you have any more questions about the event, make sure you check out their FAQ page to get them answered. Stay tuned, because I'll be showing off the hat we're giving away in a couple days.

How Many Guns, How Much Ammo is Too Much?
SHOP Talk: Faster Draw Stroke