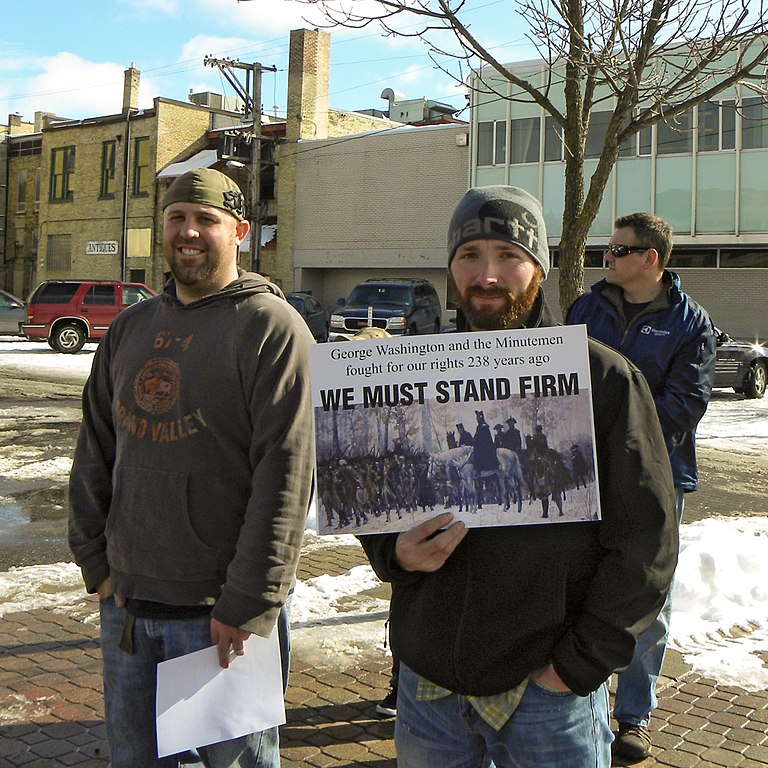 In response to the recent “March for Our Lives” a pro-Second Amendment group named the “The National Constitutional Coalition of Patriotic Americans” has scheduled Second Amendment/Pro-Gun rallies across the country on April 14th. Let's take a look at some of the details.

Word of these gatherings was announced on The NCCPA's Facebook Page recently, stating that they will be gathering together pro-gun Americans to express their feelings on recent public displays and political actions targeting the second amendment. These rallies will take place in each of the 50 state capitals on the 14th.

This set of gatherings was started by a West Virginia man named David Clayton who explained his reasoning behind starting this movement along with details about it in an interview he did with “The Liberty Den.”

If you are interested in these rallies and would like to show your support of the Second Amendment, Mr. Clayton has organized times and places for each rally in each state capital on the NCCPA's Facebook page. Most of these rallies will take place at the states' capitol buildings themselves. Already several of the states have respondents in the 4 digits so it looks like there should be some real numbers for these get-togethers.

Unfortunately, this takes place the same weekend as the USCCA's Concealed Carry Expo that most of our team will be attending. This is unfortunate because we cannot afford to have a poor turnout for anything we do, and the Expo will attract several thousands of people from across the country. 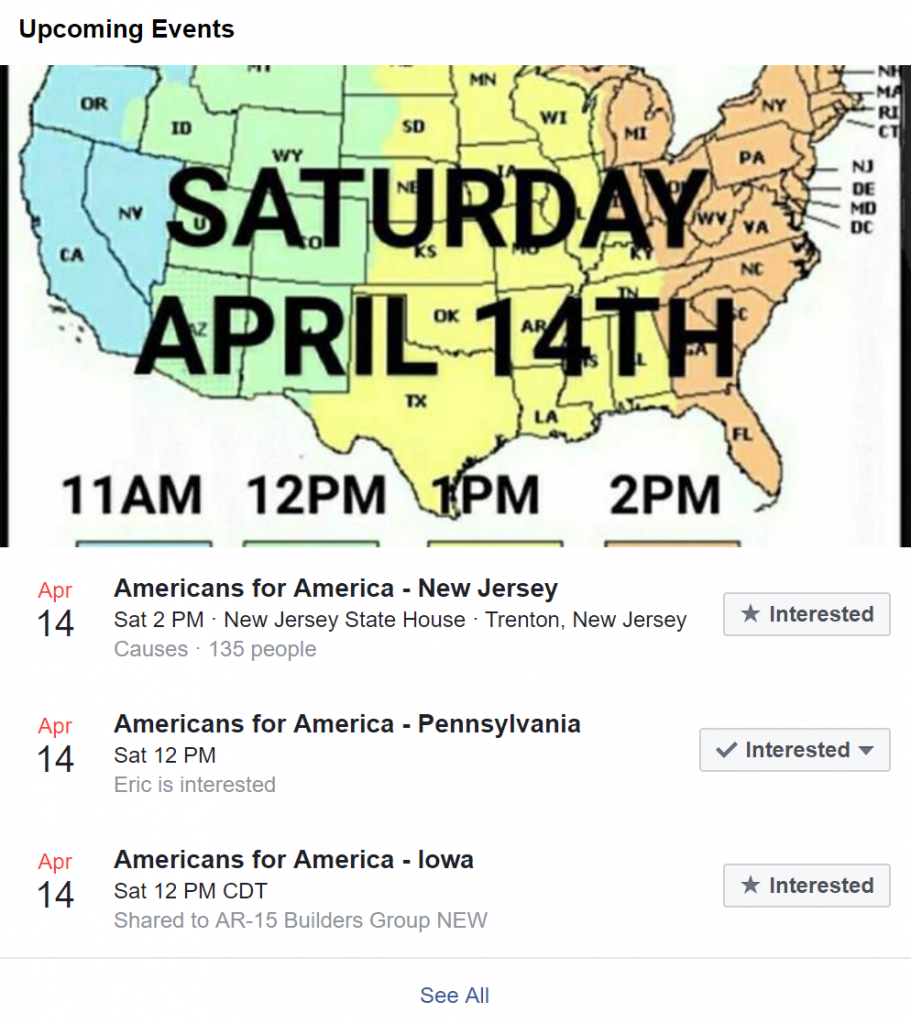 If you are not already joining ConcealedCarry.com at the USCCA Expo from April 13th to April 15th, we highly recommend visiting the rally nearest to you as a show of support for your Second Amendment rights. There is strength in numbers, and it's about time we made our voices heard.

Make sure to visit the NCCPA's Facebook page for further information and updates on the matter and let them know if you will be standing with them on April 14th!

What do you think of these rallies? Will you be attending the one nearest to where you live? Let us know in the comments below.