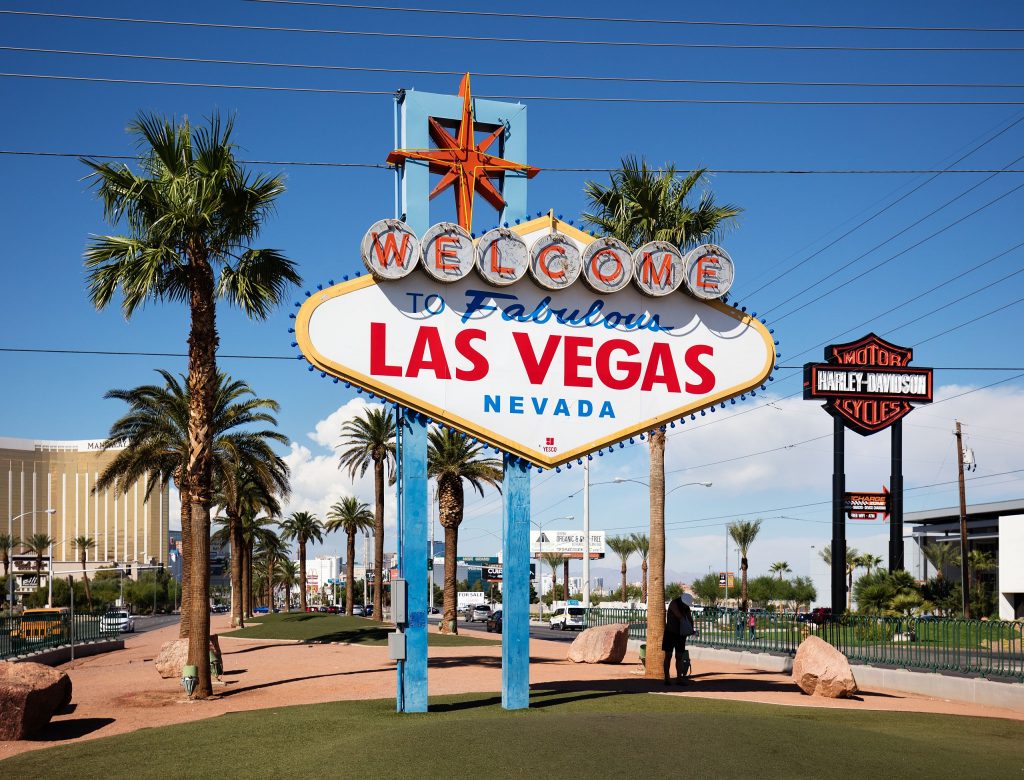 In what can only be described as a gruesome display of carnage, a gunman opened fire during the last performance of a 3-day country concert in Las Vegas, killing 50 and wounding at least 400 other people. The suspected shooter, a 64 year old male who doesn't deserve his name to be repeated, opened fire with what some folks are calling rapid, or automatic fire.

The concert, known as the Route 91 Harvest Country Music Festival was 3-days long, but the first shots rang out at about 10:08 pm, local time on the last day, during the last performance. It is said that the festival grounds can hold 40,000 people, and the concert was sold out.

At first, many people thought the initial rounds fired were fireworks or a part of the show. The band didn't even stop playing until the second round of firing began. At that point, mass panic ensued as the stampede of people running for their lives tried to get to safety.

Victims were left to guess what was going on, and didn't realize that the suspected shooter, now dead, was firing his weapons from the 32nd floor of the Mandalay Bay hotel. By the time the police raided the man's hotel room, the shooter was dead from what appears to be a self-inflicted, fatal shot. Police have reportedly found a cache of other firearms in the room.

At the time of this writing, police believe that the 64-year old suspected shooter acted alone, but there are conflicting reports at this time as they were searching for a traveling companion who is a female. It is currently being advised that people stay away from the area so police can continue their investigation.

We here at Concealed Carry Inc. give our deepest condolences and sympathies to those affected by this carnage. We will continue to pray for you to receive comfort during this tragic time.

As the story continues to break, we'll do our best to keep you informed.

It has come to our attention that, according to some sources, the shooter's actions have been claimed by ISIS saying that he converted to Islam a few months ago. We know that they threatened to target Vegas a few months back. We'll continue to keep you updated as we learn new things.