Join Our Newsletter
Shop Our Store
MAIN MENUMAIN MENU
By Craig Martin on April 24, 2017 in Gear 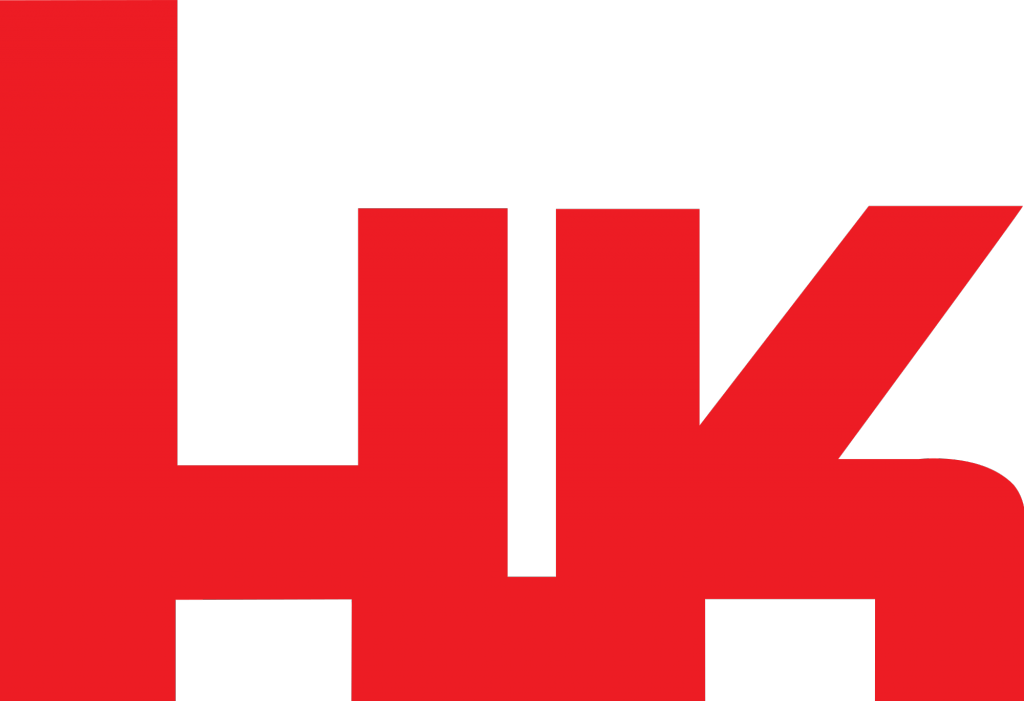 This new handgun is announced coinciding with the 2017 NRA Annual Meeting in Atlanta, Georgia. According to H&K the handgun is already available for sale and you won't have to wait for shipping straight from Germany, as a major shipment is already sitting in wait at H&K's Columbus, GA facility.

The following is H&K's press release about their big news!

With a retail price of $719, the VP9SK continues HK's trend of affordability in a superior quality handgun. The VP9SK is made in Germany and carries HK's Lifetime Warranty.

A small-scale version of the completely adjustable VP grip feature -consisting of interchangeable backstraps and lateral grip panels -is present in the compact grip frame of the VP9SK. This allows the pistol to be easily modified to fit any individual user and is a feature found only on Heckler & Koch handguns. Molded finger grooves in the front of the pistol's grip also instinctively position an operator's hand for optimal shooting.

The highly-rated HK VP precision strike trigger is also part of the VP9SK. The VP trigger surpasses those found on competitors. It has a short, light take-up with a solid, single action break followed by a short positive reset. The result is trigger quality unmatched in most production striker fired pistols. 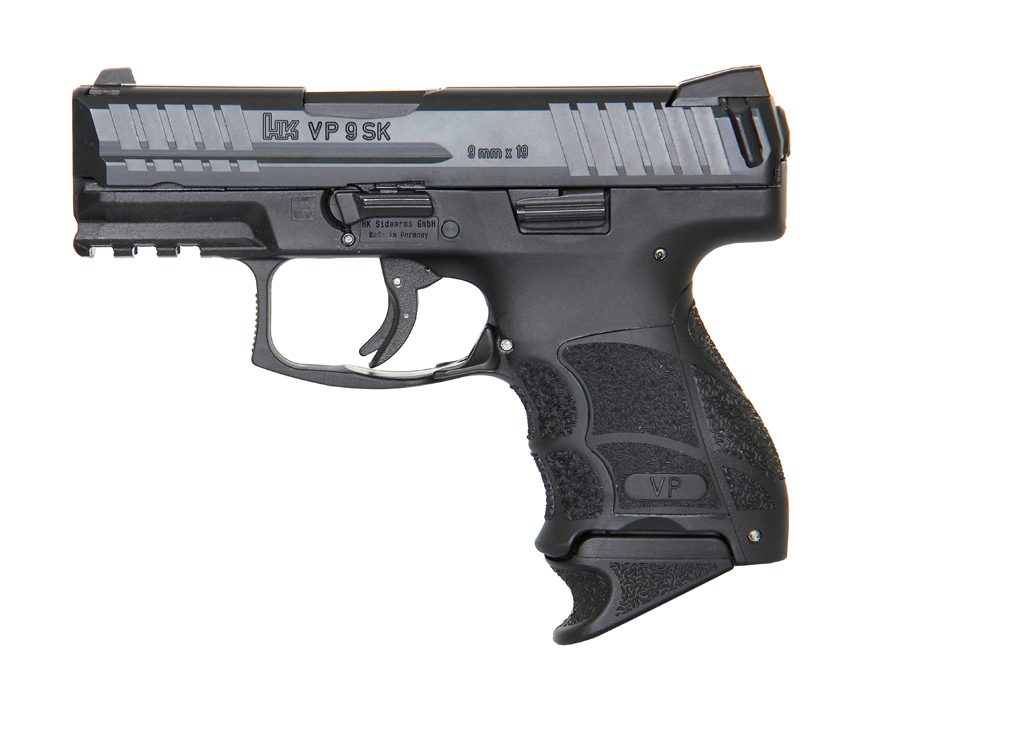 “The VP9SK is the right combination of compact size and firepower for a subcompact -and it's loaded with unique HK features like our adjustable ergonomic grip -the only grip in the industry that can be customized to fit any shooter,” said Michael Holley, HK-USA Vice President for Commercial Sales and Marketing. “The VP9SK possesses the accuracy and durability that shooters know they can expect from a Heckler & Koch pistol.”

The VP9SK has all the features of the latest, state-of-the-art handgun. Every control is completely ambidextrous. Slide releases are present on both sides of the frame and the paddle style magazine release can be easily activated by left- or right-handed shooters.

VP9SK pistols can use a variety of proven HK magazines, including compact double stack 10-rounders with flat or hooked, ergonomic floorplates. New 13-round and 15-round magazines with magazine sleeves that replicate the grip profile of the full-size VP will also be available later in the year.

So what do you all think of this new piece of German tech? Are you excited for H&K's announcement? Let us know in the comments below.