In 2016 Brave Response Launched their first holster. Since then hundreds of thousands of Brave Response Holsters have been sold to concealed carriers, law enforcement agencies in many states, a SEAL team, multiple Federal Agencies, and a defense contractor.

Since the original holster launch, two new designs have been introduced. One that specifically tailors to Appendix Carry position and a slimmer take on the original with only 1 spare mag pouch. 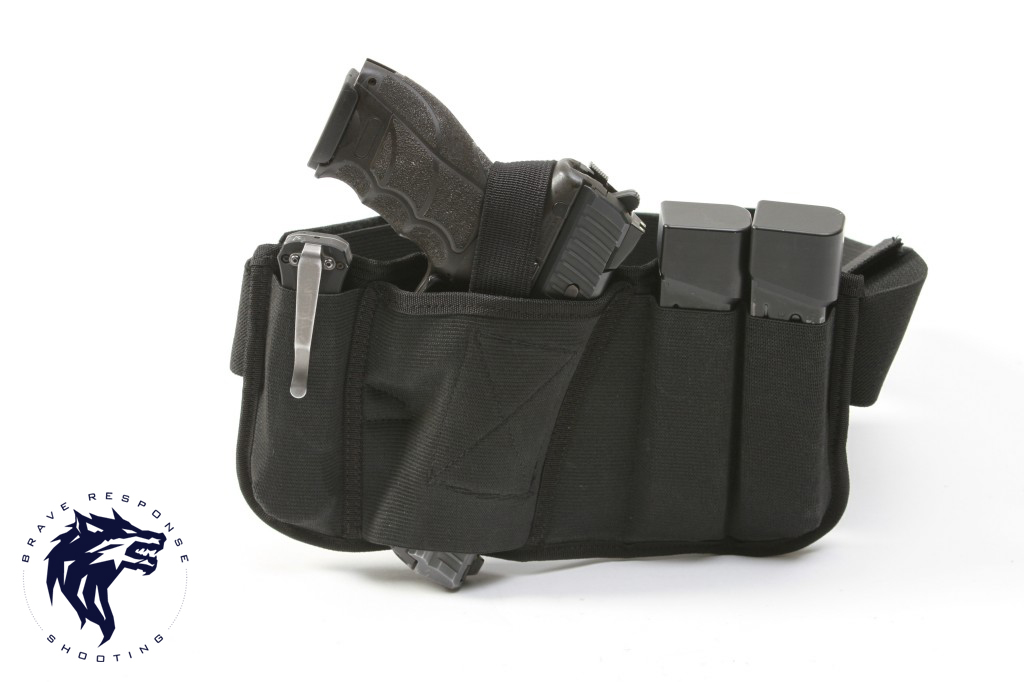 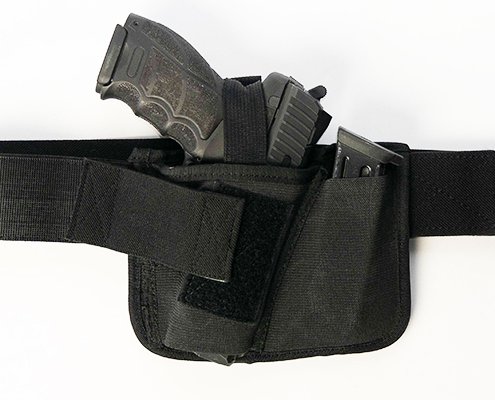 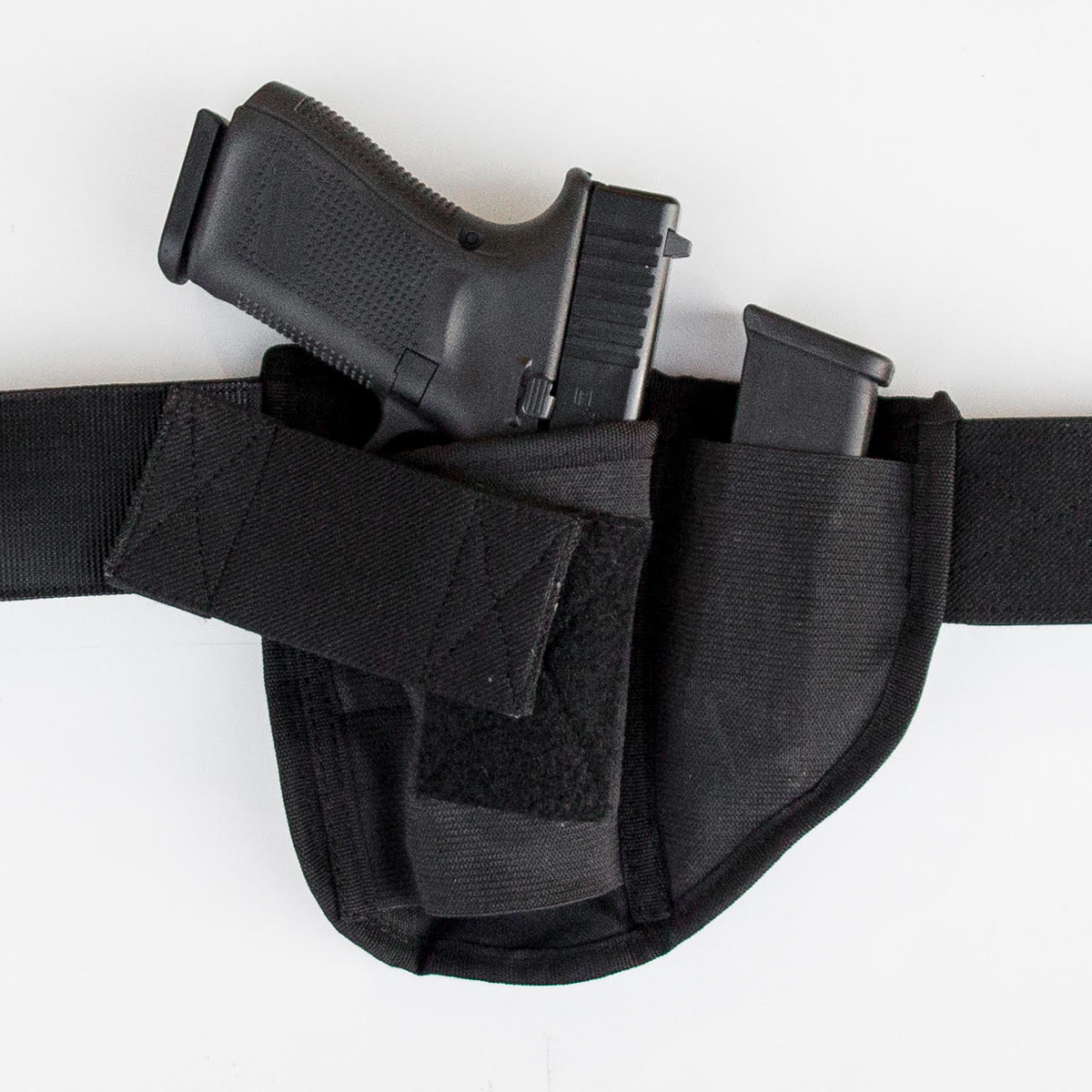 This is our answer to everything that gets under our skin about concealed carry these days. If you have the obligatory box of holsters and nothing really satisfies, this is for you.

The unique patented holster pocket is designed to fit any size of semi-automatic handgun the same way while also covering the trigger guard to eliminate the risk of discharge while holstered.

Have a semi-automatic? It fits in ANY Brave Response Holster.

*The holster does NOT accommodate any firearms with trigger guard or rail-mounted lights or lasers.

You Select Your Model and Hand Orientation On The Next Page 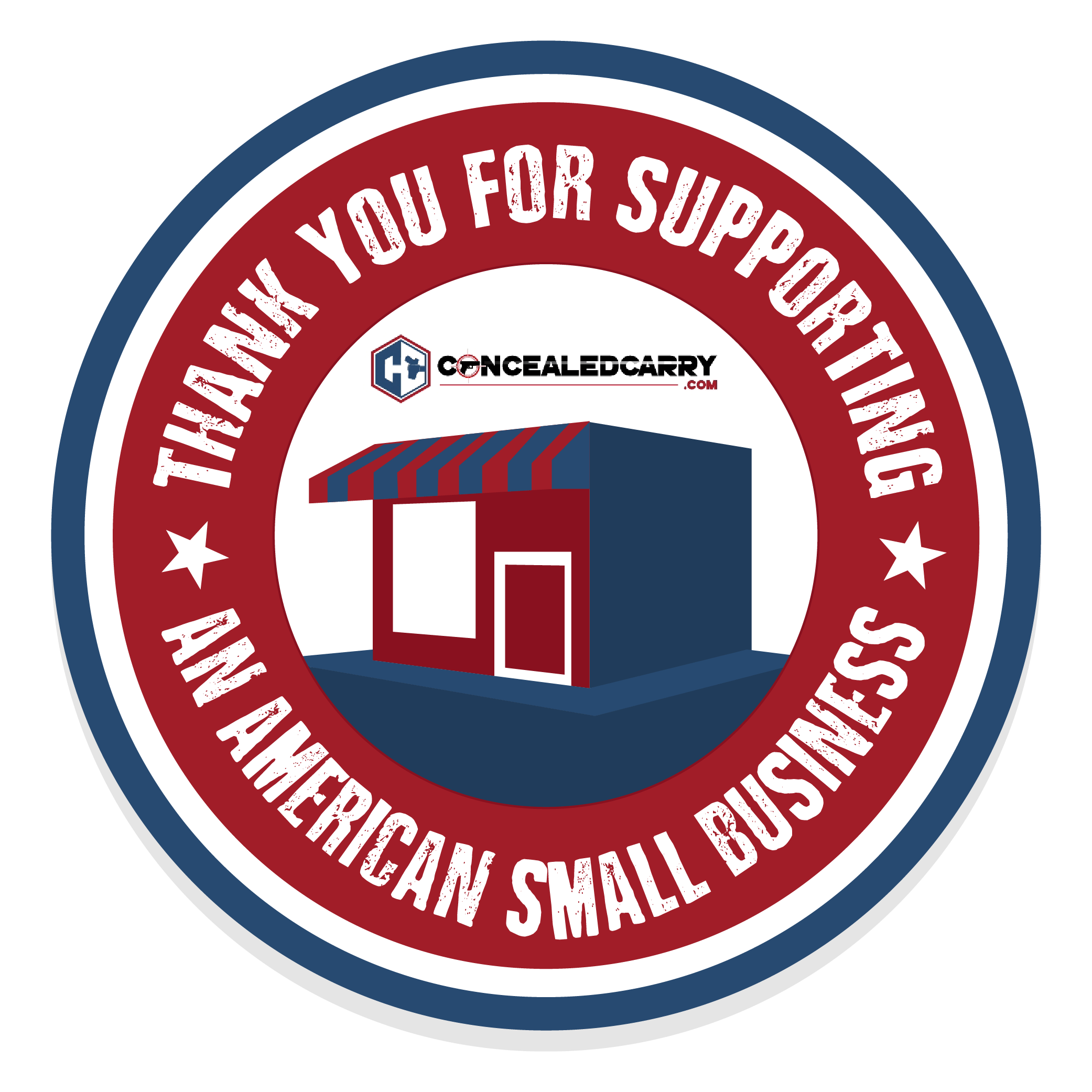