Until March 7th, 2021 at Midnight take advantage of our American Gun Law promotion. Save 30% and get a free copy of our "Renter's Guide to Firearm Ownership" eBook.

Access The First Comprehensive Education, Preparation, and Training Program Designed As The Smartest Way To Protect Your Gun Rights and Your Life In The Event of A Gun Law Incident

This tested, proven, and efficient Blueprint is designed to intelligently prepare you To Protect Your Gun Rights and Your Life In The Event of A Gun Law Incident 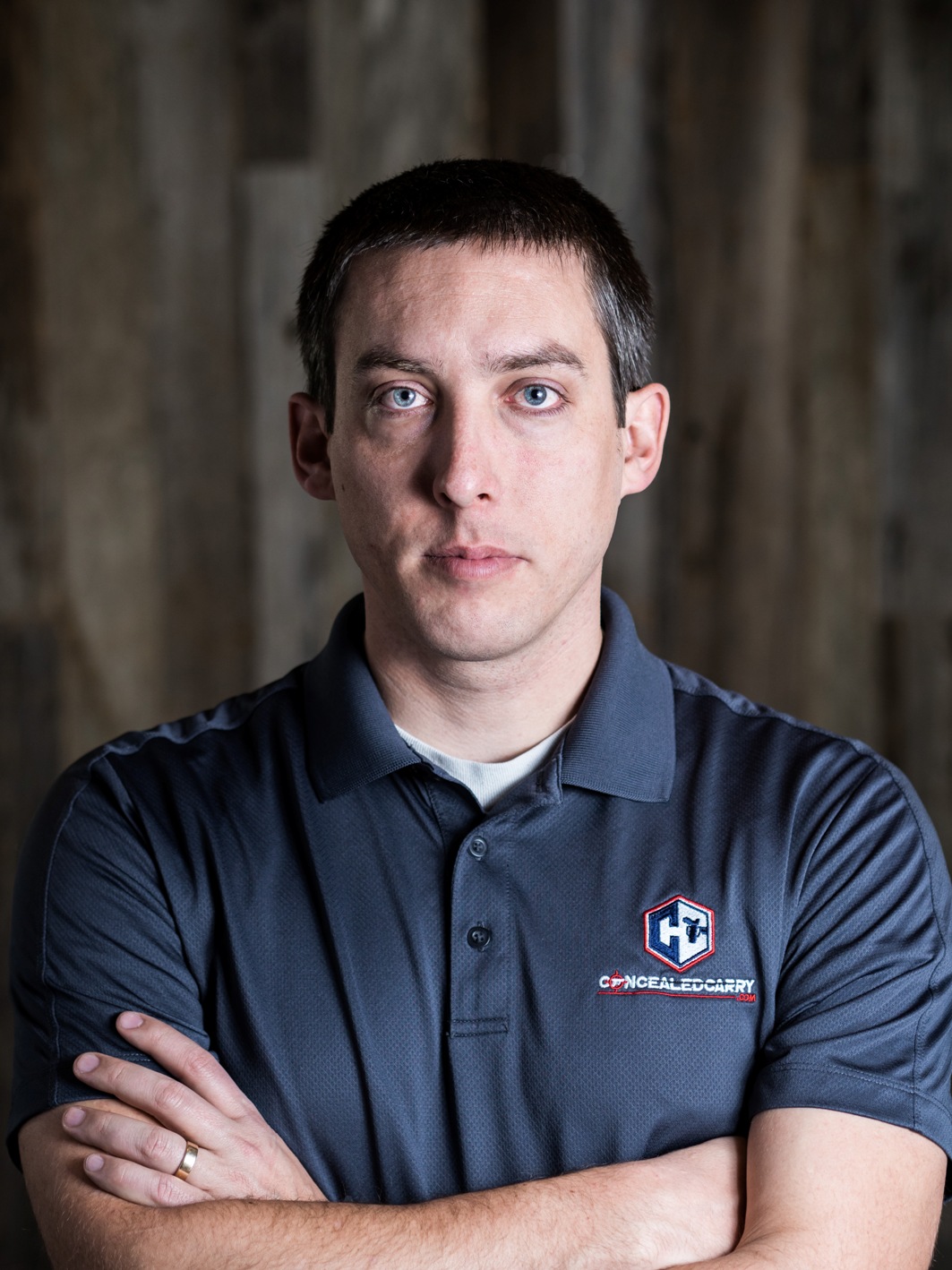 You may not like it but gun law is complicated and it matters. It may not matter much when you have to make a life or death decision about pulling a trigger but it matters a whole lot after that decision is made and you are faced with the legal and civil consequences.

Even if you think you may never actually have to shoot anyone that doesn't mean you don't need to understand the way the laws and the legal system work. This stuff can save you from prison time and hundreds of thousands of dollars from something as simple as a traffic related confrontation.

This is why I sought out the most qualified and experienced “gun law” attorney I could find and asked them to lend me their two most valuable assets on your behalf. Their time and expertise. We recorded over 8 hours of video reviewing every aspect of gun related laws and the legal system that has evolved around them. Understand that this attorney charges almost $400 for an hour of their time. We've brought you that level of expertise at a fraction of the price.

Read on to learn more about the content and the attorney!

Thank you for considering this online gun law course. I'm confident you won't regret it!

Here is a short teaser of the type of content you can expect in the course:

I Suspect You Already Know Some Of This Stuff

If you are like most of the gun owners I know you probably already have what you believe to be a sound understanding of gun laws.

After all, you took a concealed carry class in which your instructor taught you some laws and the internet makes it very easy to get the opinion of any collective group of people or any number of "experts" on YouTube.

Unfortunately, people who take this course not only discover how much they didn't know but almost without exception they also realize some existing belief they already had is outright wrong.

If you want correct information you have to go to the only qualified source. A qualified and competent attorney.

The problem? The cost. Buying an hour of time from a good attorney is going to cost you $250+ per hour and an attorney that specializes in firearm law and firearm-related self-defense is going to be significantly more expensive than that.

We did it for you. This course is over 8 hours of interview time with one of the nation's most qualified attorneys; edited down to a little more than 3 hours. Watch it as you go, at your convenience, in the comfort of your own home.

Here's What You're Going To Get

The Modules are Divided Into 3 Main Sections

#1: Everything you should know in advance of any gun self-defense incident, preparation both in education and practically

#2: What happens when the gun goes bang, and what you need to train and prepare to do in the critical moments of the incident: We can’t control if you are charged, yet we can influence how we are perceived and treated by what we know and do

#3: What to expect and how the legal proceedings will work after the incident: Weather it’s a simple mistake gone wrong, or you wake up handcuffed to a hospital bed, you’ll want to understand this…

What's Covered In The 8 Video Modules

Module #4 – Traveling with Guns, Our Most Questioned Subject

Module #7: All About Criminal vs Civil Liability

These 8 downloadable resources are available to you immediately following checkout. They will help you execute and prepare based on the information you will learn in the course. 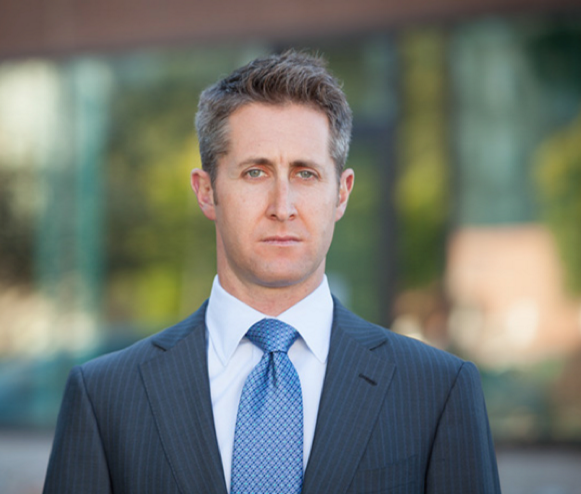 Doug began his legal career at the Harris County District Attorney’s Office in Houston, Texas. During his time as an Assistant District Attorney, he tried over 70 criminal jury trials, ranging from murder, armed robbery, sexual assaults of adults and children and kidnapping, to DUI, assault and simple drug possession. Doug was quickly identified as a rising star and was described by judges, attorneys and jurors as a knowledgeable, skilled and fierce advocate. Doug’s comfort level in the courtroom earned him fast promotions and a reputation for successfully implementing new ideas in technology to advance his case in court.

One of Doug’s promotions included being asked to join the Vehicular Crimes Division. As a member, police officers and investigators routinely called Doug with questions about fatality crashes where intoxication or negligence were at issue. Doug responded to the scene of dozens of crashes, most occurring in the middle of the night. At the scene, Doug directed officers and crash investigators through collecting and preserving evidence, drafting search warrants, and preparing the case for court. Doug handled many of these cases from the crash scene through verdict. In addition to working investigations, Doug was responsible for training prosecutors and police officers. For his efforts, Doug received awards of recognition from Mothers Against Drunk Driving in 2007 and 2008. There are only a few criminal defense attorneys in the country who have this experience.

In 2010, Doug received an award from FBI Director Robert S. Mueller, III for his work as lead counsel on a large public corruption case where wiretaps and other covert investigative techniques were successfully implemented.

Today Doug has a private legal criminal defense practice based in Denver, Colorado.

Doug’s prosecutorial experience allows him to quickly identify issues that a client or organization may face. He has personally drafted hundreds of search and arrest warrants, reviewed and corrected those drafted by his peers, and trained junior prosecutors in the art of drafting a successful, “airtight” warrant. This experience has given Doug the ability to quickly identify deficiencies, inaccuracies, and mischaracterizations in such documents.

What Your Fellow Gun Owners Say About American Gun Law

Just finished AGL this morning, really enjoyed the course. I liked the format of short 3 to 5 minute episodes, it was easy to get a couple of episodes in at night after work or sit through a half dozen Saturday morning. The content is cleanly edited, audio and video quality are very good. The course reinforced and clarified some concepts I was aware of…but there are many episodes that were substantial learning activities. The search & seizure episode was one of my favorites. Also the incident aftermath was very good. Doug’s real-life examples really brings it home. If you are, or plan to be, a CCWer with a lot of carry time, this course will get you ready. You still need to do the work but this course builds a good road map with Doug’s examples for reinforcement.

As an NRA certified instructor I strive to keep learning and staying up to date. This online class never disappointed. It was presented in small enough episodes that it was easy to complete on my own schedule. I highly recommend it as it is complete and easily understood. I teach concealed carry classes, so it is important to me to stay current. I achieved my goals with this class.

I thought the course was well worth the price. I picked up a lot of useful information. The information provided by an attorney with experience in firearms defense was most valuable. Since viewing the course I have purchased a gun safe used for traveling, upgraded my holsters and added CCW insurance. 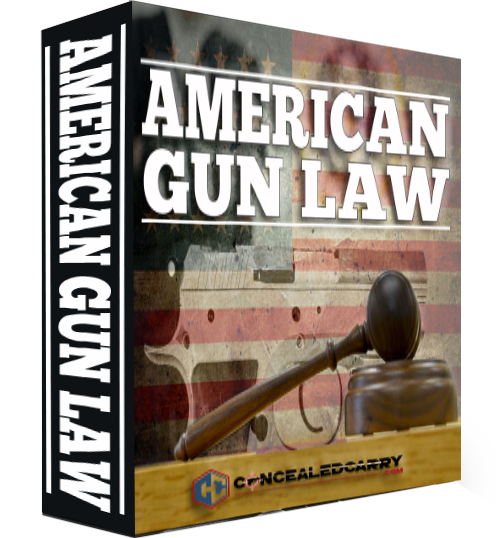 Access to American Gun Law, a comprehensive online-based training course for American Gun Owners including over 3 hours of video content and 8 downloadable worksheets, guides, and tools.

The "American Gun Law" Course is Included At No Cost As A Part of Guardian Nation Membership. If Interested Click Here. Existing Members, Find This Course In The Member's Area.

And Right Now As Part of This Promotion You Will Also Recieve One Of Our Most Popular eBooks Free: 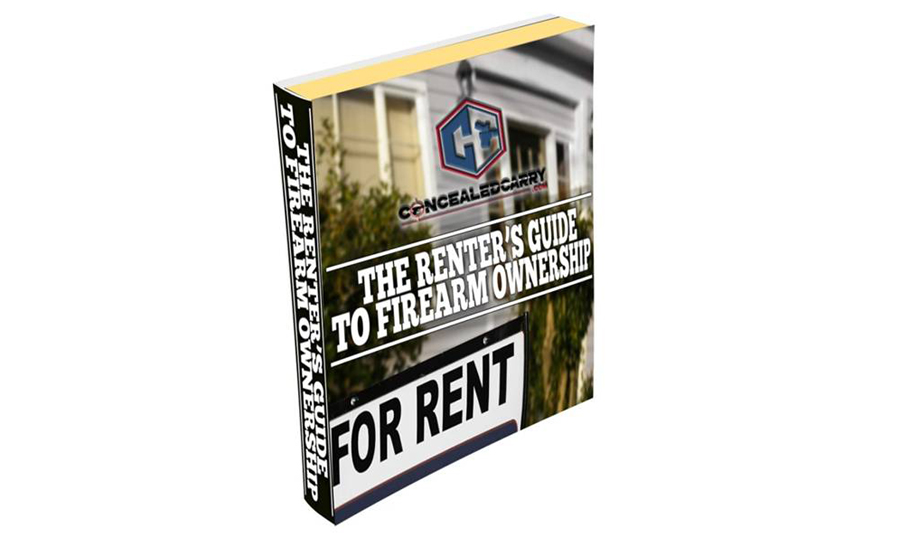 The Renter's Guide To Firearm Ownership

This $10 book covers topics including: 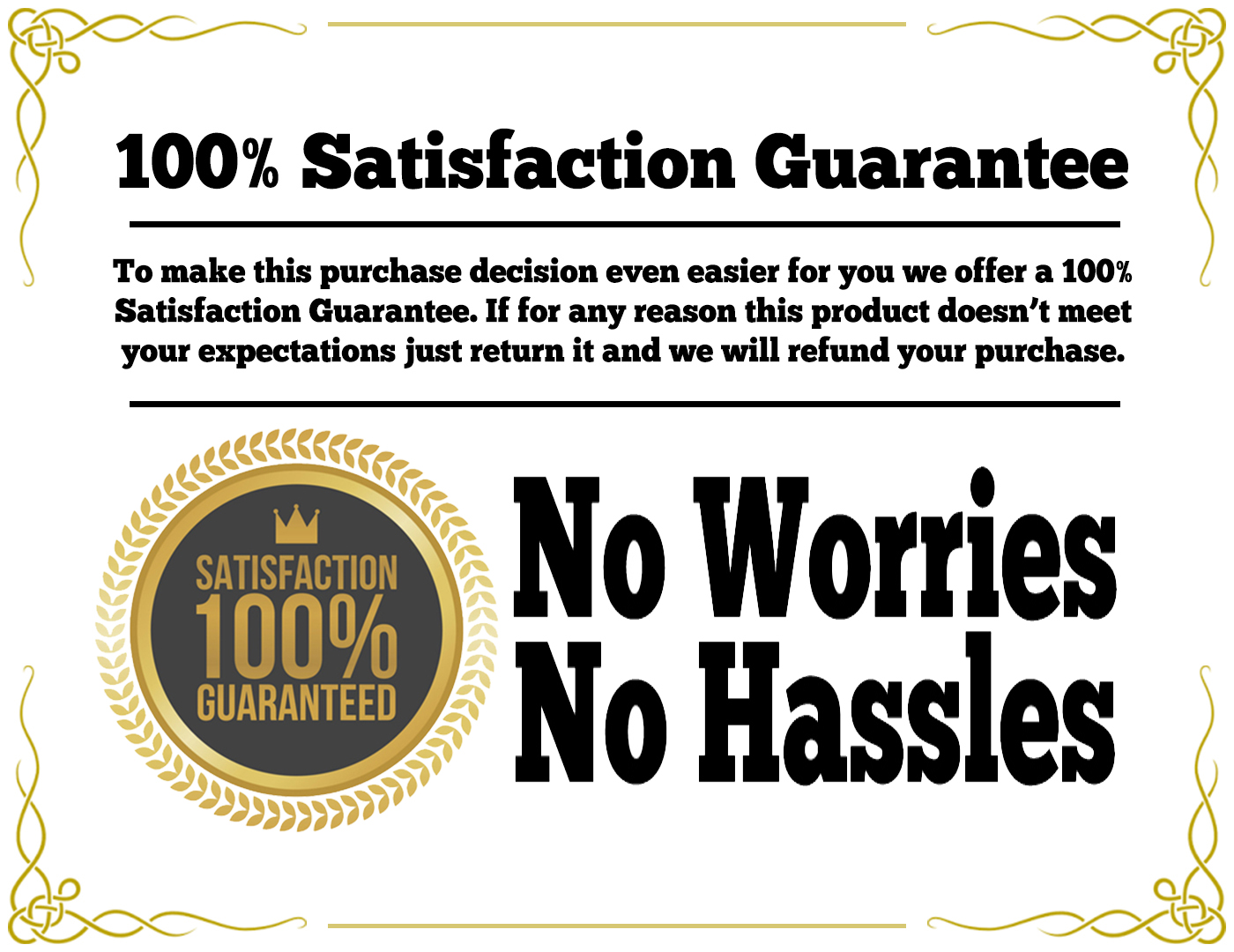 Common Questions About this Course:

How Will I Get The Course Material?

After checkout you will have access to watch the entire course including all of it's video content right here in our website's learning management platform or in our free mobile phone app. Your access is permanent… so you can always come back to the site and watch all the course videos anytime you wish.

This video course is fully closed-captioned