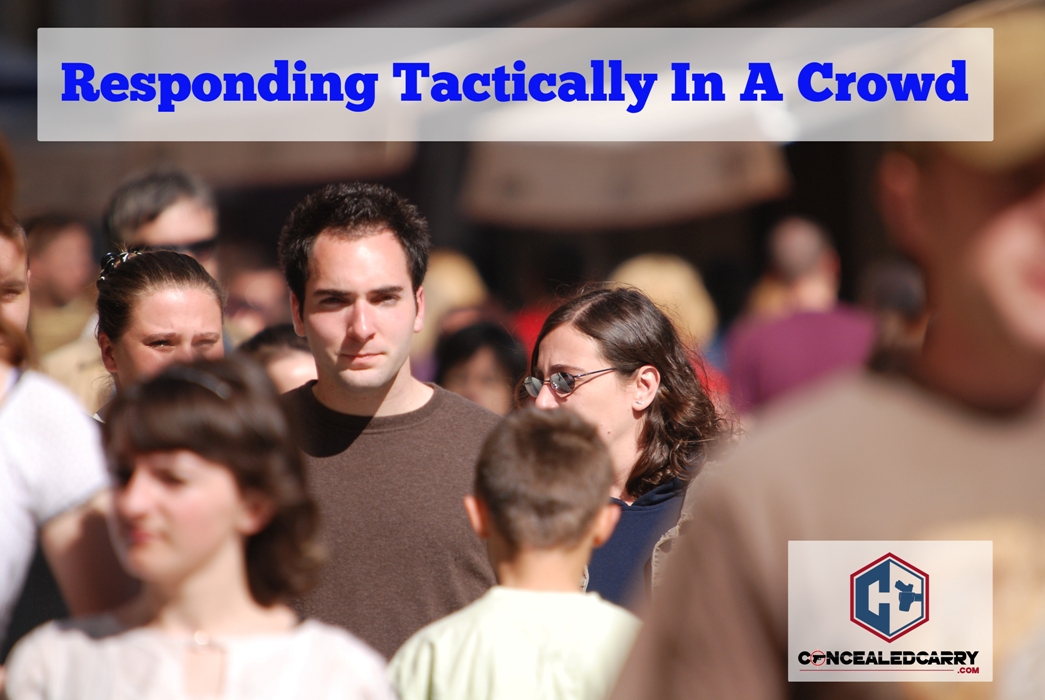 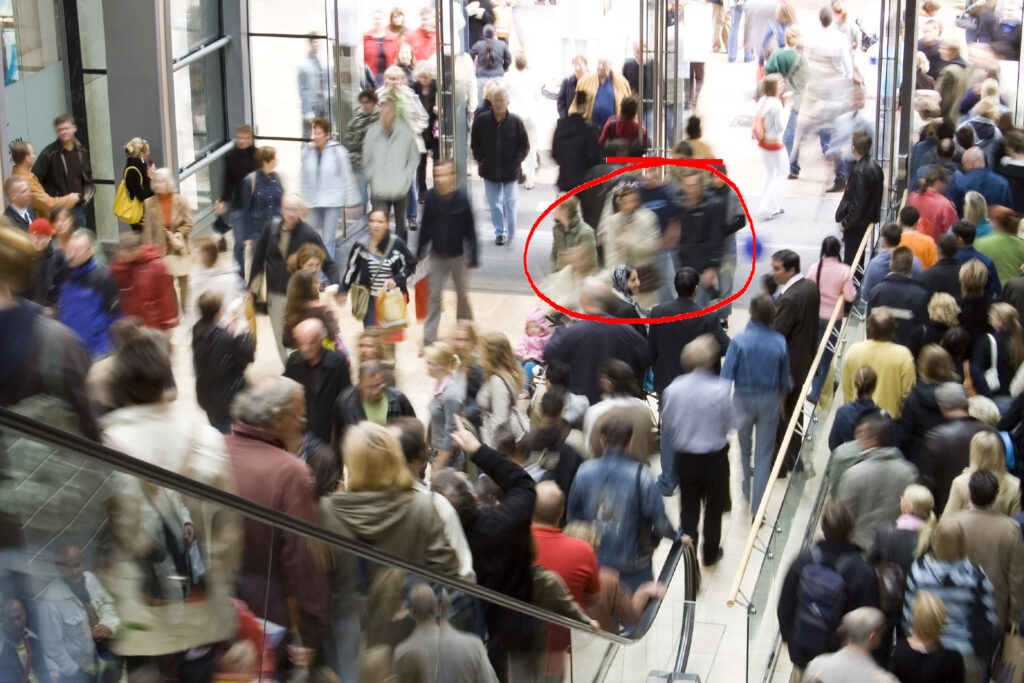 16 Responses to How to Defend Yourself in a Large Crowd