The new MantisX training tool is changing the firearm industry by providing immediate and easy to understand data to any shooter. Just attach the MantisX tool to your rail, open the mobile app and start shooting. With every shot fired the mobile app will diagnose trigger, grip, and other weaknesses and give you clear direction to make the proper adjustments.

2 in stock (can be backordered)

If you are looking for the right training partner to take your skills to the next level you need the MantisX training attachment.

STEP 3: Start Shooting and watch the App for mind blowing feedback about what you need to do to improve 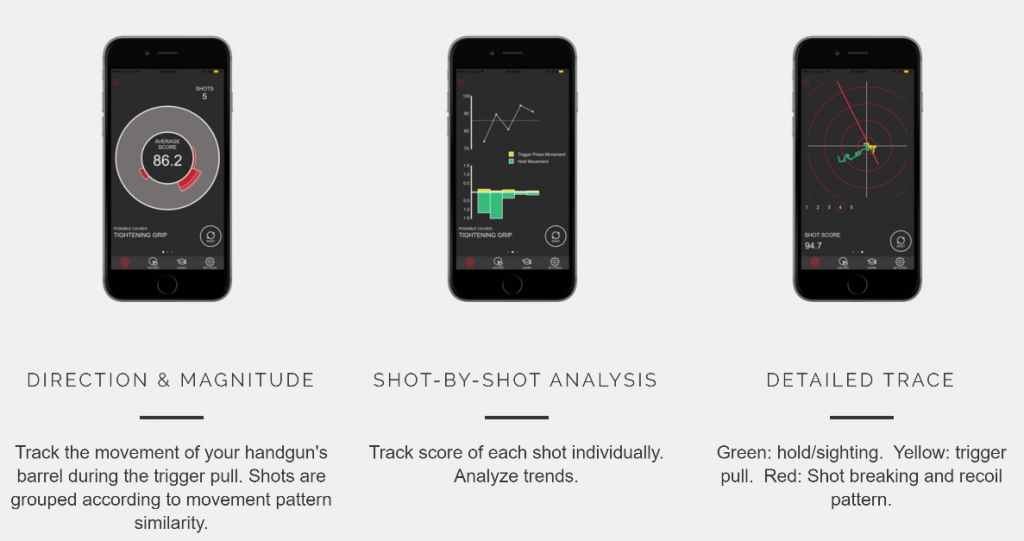