Join Our Newsletter
Shop Our Store
MAIN MENUMAIN MENU
By Joshua Gillem on June 4, 2018 in Opinion 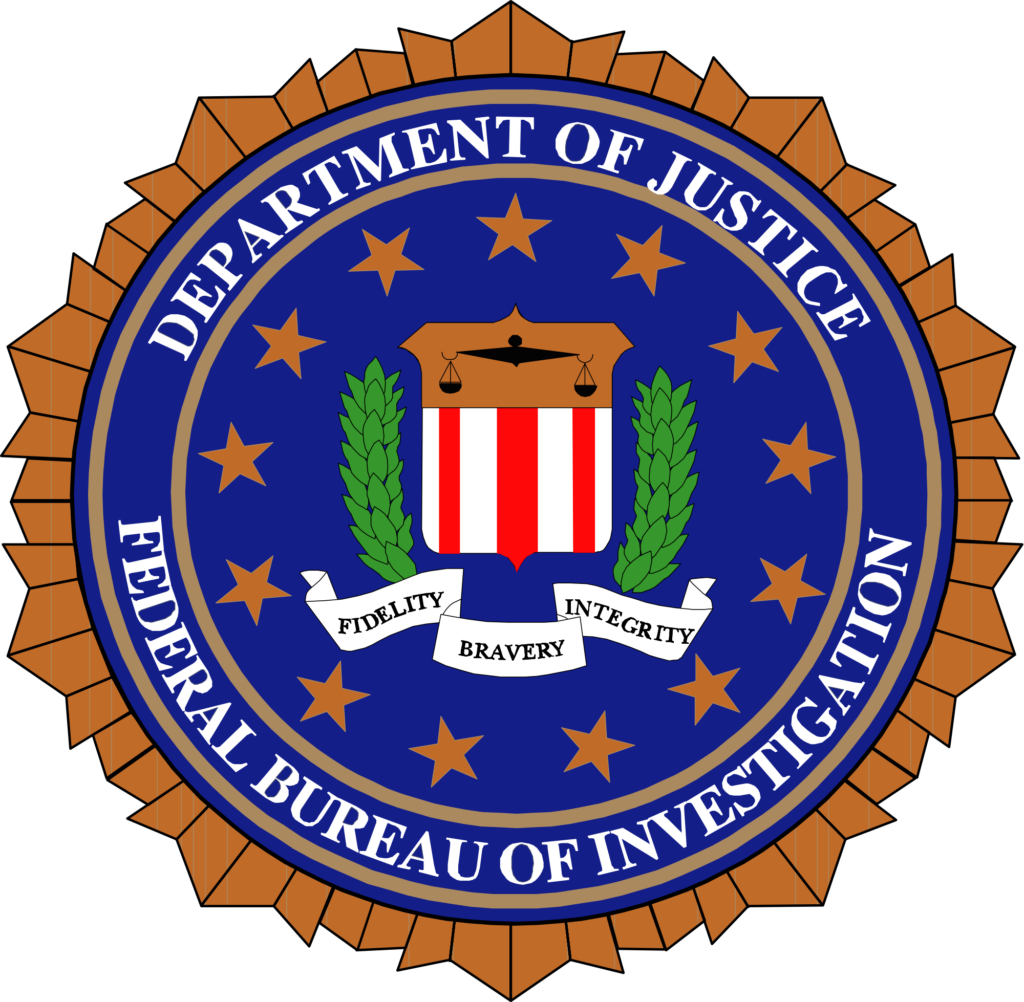 You've undoubtedly heard by now that an off-duty FBI agent had a negligent discharge over the weekend as he did a back flip while dancing. But, one thing that you don't hear many saying, is that it's not the gun's fault. Nor is it even the holster's fault in my humble opinion. Though a proper holster is always recommended. Then again, I'm not sure many holsters are advertised as back-flip-friendly.

Who is at fault then? Well, it's either the FBI's for not training him properly, or his fault for numerous different reasons. Or maybe it's a combination of both. But, as you'll notice, this gun did not drop-fire. It fired when he pulled the trigger.

Let's dissect this incident a bit more, shall we? First, I'm of the firm opinion that people do stupid things while drinking. And, while we don't know if this guy was drunk or had any alcohol in his system, it's an assumption we have to make because, how incredibly stupid do you have to be to do a back flip with a gun inside your waistband?

I'm not a college professor or anything, but I seem to remember something about the law of gravity taking over when things are mid-air and not being pushed forward by something like an engine or properly held down. Again, not college material here, but gravity means that things fall to the ground with a plop.

Therefore, we have to assume that a gun inside a holster that is upside down is subject to gravity, as well. Ah, gravity … something most of us never think about but are all aware of, sort of like air. We know that the air we breathe is there, but don't generally give it a second thought, because just as long as we are alive we know it's doing its job.

Just like air, as long as gravity keeps us planted firmly on the ground, most of us never think of it. We have at least a basic understanding of how it works, which is why we stay away from cliff faces, the top of the Empire State Building, and get shaky on ladders.

That is, unless we are inebriated beyond measure and our common sense drops as our stupidity rises. Again, I cannot confirm if this guy was drinking, so let's move on from this point.

The absolute most important thing ever, is that if you ever do drop your firearm you should not pick it up by placing any of your fingers inside the trigger guard. Because, as (sorry, it's clearly not all, but most) of us clearly know by now, the gun goes bang when the trigger is pressed.

I mean, that's why we all carry guns right …? to press the trigger if we are ever in that critical incident where our lives are in danger? If we don't expect that the gun will send a round downrange when the trigger is pulled, what is it there for, then? Who wouldn't remember that?

I'd also like to think that if a federally trained law enforcement officer had a negligent discharge, he wouldn't just walk away from the situation without asking if anyone needed help. Instead of asking if everyone was okay, he laughed about having this negligent discharge.

You can see the entire scenario play out in the below video. Please note that this is the only uncensored version I could find of this video and wouldn't be surprised if this one gets taken down to protect his identity.

What a shame. And, when you take into account that an innocent person was actually struck in the leg, it complicates things even further.

So the title of this article promised you a joke. What is it? It's this FBI Agent making us all look bad with his negligence. This could have totally been avoided had he done any number of things differently, starting with not drinking (again, if he was), or not doing a back flip, or keeping his trigger free of fingers. And then, helping to redeem himself by asking if everyone was okay and not laughing at the matter.

I wonder if he is still laughing? Will he get in any trouble? Time will tell, but we have to assume that he would. After all, he did negligently shoot someone and should be held to higher standards as a federal law enforcement officer. Tell me what you think about this incident, in the comments below.

Also, you may want to check out our study on over 300 negligent discharges for more info on why they occur.

5 Responses to Wanna Hear A Joke? An Off-Duty FBI Agent Walks Into A Bar …

Leave a Reply to Jimbo Click here to cancel reply.