Join Our Newsletter
Shop Our Store
MAIN MENUMAIN MENU
By Joshua Gillem on October 4, 2019 in News 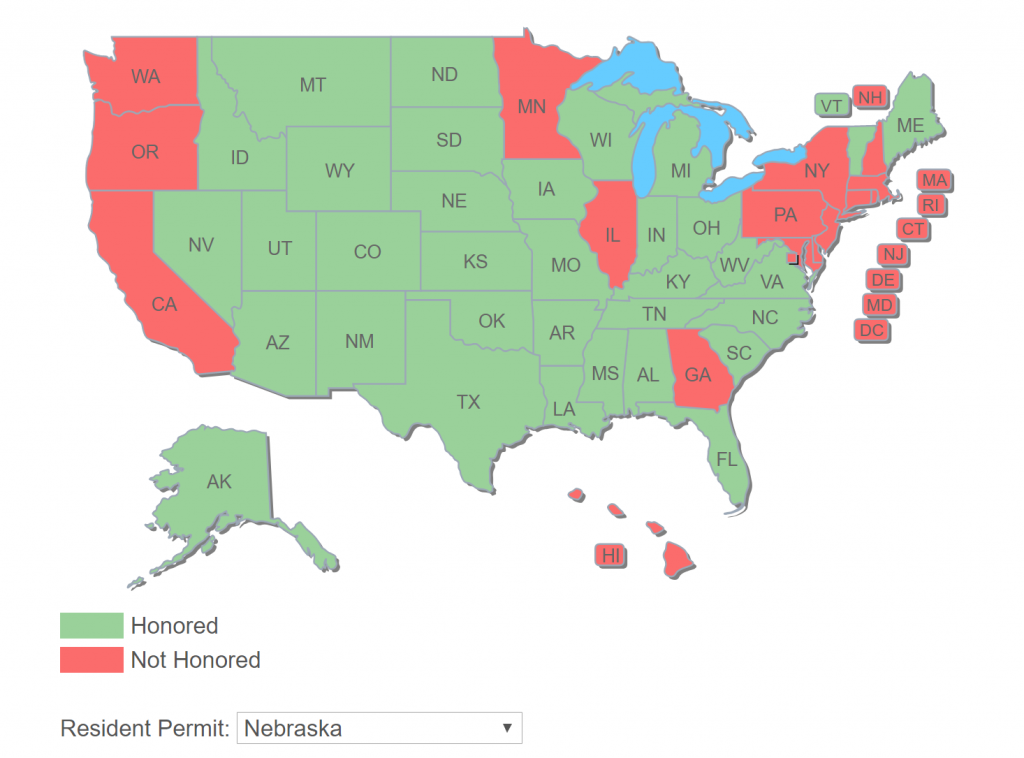 Despite the fact that there are two and a half handfuls of constitutional carry states (currently 16 to be exact), 2019 saw a 1.4 million person increase in the number of concealed carry permit holders. The current total is 18.66 million.

Those numbers, again, don't include the states where a permit is not needed. It doesn't include people who open carry without the need of a permit. It doesn't include police officers who don't need a permit to carry all the time. We're therefore estimating that the actual number is somewhat higher than what is currently being reported by the Crime Prevention Research Center, here.

That's a 304% increase in concealed carry permitees since 2007, and an 8% increase since just last year.

An 8% increase is quite a lot of people, when you consider that there are more states that don't require a permit to carry at all. That matters because in three of the constitutional carry states, Oklahoma, Arkansas, and West Virginia, the number of permit holders actually dropped and can no longer be accounted for in the numbers.

This essentially means that there are more concealed carriers than being reported, because we just don't know.

According to the report, 7.3 percent of American adults have a permit to carry a concealed gun. Once you get outside of the more restrictive states, like California and New York, 8.75% of adults have a concealed carry permit.

Of course, that doesn't mean those states don't have any gun owners in them, it's just that it's very hard to get your concealed carry permit.

Here is a snapshot of the top ten states we get the most visitors from:

Those top 10 are relevant, and from last month (September 2019). You can see the top states for concealed carry permits, as well as those with poor numbers due to the government restricting the citizen's right to keep and bear arms.

That shows us that there are a lot of gun owners in those states, too.

What's really great, is that of those 7.3% of permitted Americans, 26.5 percent of them are women in the 12 states providing data by gender growing 101% faster than men.

Good job ladies, keep it up.

The states with the highest percentage of people with concealed carry permits is as follows:

In Alabama, that means for every four adults at least one of them is armed.

And, in Florida and Texas, where the concealed carry permit numbers are some of the highest, permit holders break the law at extremely low numbers.

What all of this means is that more people are understanding that the best way to protect ourselves isn't to rely on someone else. We are each our own best protection. If you want to get your permit, I strongly suggest you do so. Heck, you can even get a permit online in Virginia.

By getting your permit you're sending a clear message to those who want us unarmed. Do it.