Join Our Newsletter
Shop Our Store
MAIN MENUMAIN MENU
By Jacob Paulsen on February 18, 2016 in Justified Shooters, News
[UPDATE Feb 18th 2016] Mr Sarder reports being back at work, fully restored to his employment.

On February 10th, 2016 Stephanie Kerr came down from her office in the GM Tech Center in Michigan to the lobby to see her daughter. Stephanie's daughter has mental stability issues and had reportedly been off her medications. Their conversation escalated and they took it outside in front of the building. What happened next is shocking. 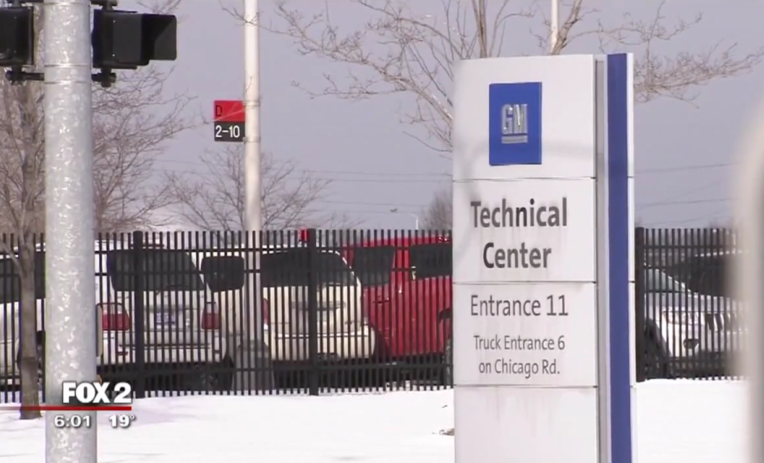 Stephanie's daughter drew a knife and proceeded to stab her mother repeatedly in the next, abdomen, and back. A valet parking employee, Didarul Sarder of the building saw the activity and acted swiftly. He drew his legally concealed firearm and told the attacker to stop. His firearm did it's job as an effective deterrent and the attack stopped.

Stephanie is still in critical condition but may survive this attack because of the fast actions of this parking valet employee who took appropriate action.

If that isn't shocking enough, on the same day representatives of the GM building removed the legal gun owner from the property and told him he isn't welcome back because he shouldn't have had a gun on the property.

According to the local media outlet, he may or may not have actually lost his job as GM's official statement is dancing around what happened.

GM officials, however, deny firing Sarder and say in a statement, “Because this is an ongoing investigation we cannot comment. However, we can say GM has not requested the valet be dismissed.To our knowledge the valet remains an employee of the vendor.”

Sarder says he would do it again. “I can always find a new job.”