Join Our Newsletter
Shop Our Store
MAIN MENUMAIN MENU
By Craig Martin on March 28, 2017 in National 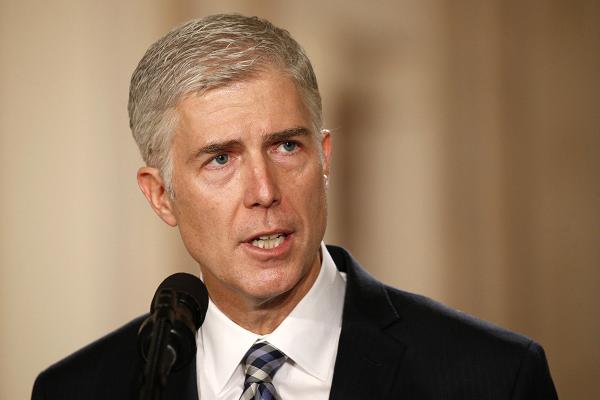 The first to bring up the subject in the 11-hour event was Judiciary Committee Chair, U.S. Sen. Chuck Grassley of Iowa, who asked Gorsuch about the 2008 Heller decision in which the Supreme Court decided 5-4 that a Washington, D.C. law banning handguns and requiring other firearms to be stored unloaded or locked violated the Second Amendment

“If I ask you to tell me whether Heller was rightly decided, could you answer that question for me?”

This was the question posed by Grassley, which Gorsuch answered, stating that he left his personal views “at home” and that Heller was a precedent of the Supreme Court “and as a good judge you don’t approach that question anew as if it had not been decided.”

Sen. Dianne Feinstein (Calif.), the ranking Democrat on the committee, then continued to press Gorsuch on the Supreme Court’s 2008 decision, in which the justices ruled 5-4 to uphold a federal district court.

When pressed further about his thoughts on the ruling, Gorsuch finally admitted that he personally had praise for both Scalia’s opinion and a dissenting opinion written by since-retired justice John Paul Stevens, but he said he would not pick between either one out of fear he could be signaling a preference. 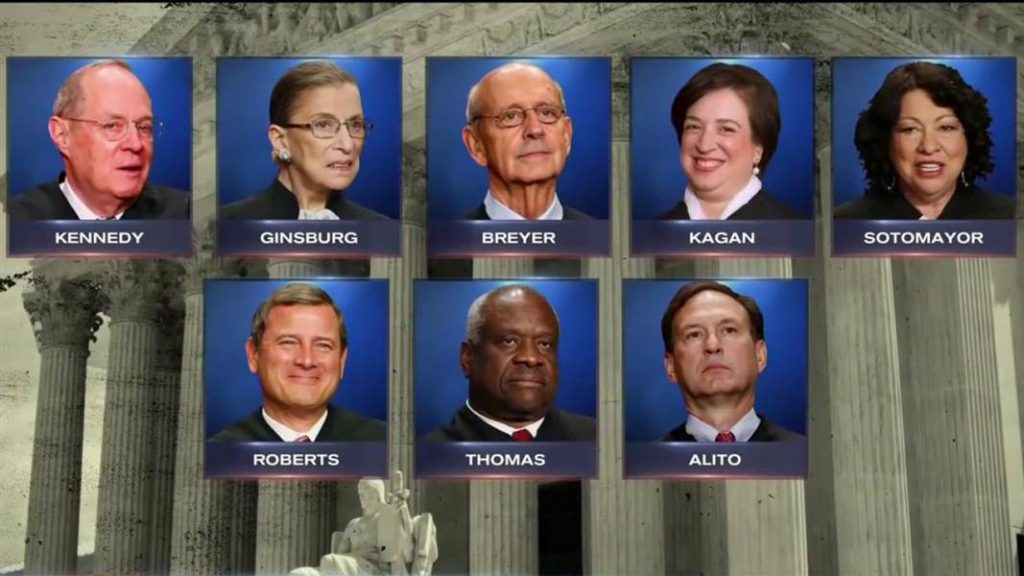 Instead, Gorsuch said that Heller is the “law of the land,” firmly describing that decision as a binding precedent. This continues with Gorsuch's stances in the hearing of shying away from offering any specific thoughts on particular cases.

In this case, however, Feinstein tried asking about specific aspects of Scalia’s opinion, including the parts about the Second Amendment not being an “unlimited” right. This prompted Gorsuch to respond as openly as the potential Supreme Court Justice had done on the question block. Even still, Gorsuch largely avoided many specifics before returning, as he did before and after, to the supremacy of the law.

“Whatever’s in Heller, that’s the law. It’s not a matter of agreeing or disagreeing, respectfully, it’s about the law. My job is to apply and enforce the law.”

Still, most gun-rights advocates note that Gorsuch shares Antonin Scalia's devotion to originalism, and it was Scalia who wrote a landmark opinion holding for the first time that the Second Amendment protects an individual's right to own a handgun.

Although Gorsuch's record on the Second Amendment is sparse, gun control advocates are concerned about one case where he opined that the government should meet a tougher standard before prosecuting felons for possession of firearms.

Citing Scalia's opinion Gorsuch wrote: “the Second Amendment protects an individual's right to own firearms and may not be infringed lightly.”

Are you excited for a potential Gorsuch Supreme Court appointment? Let us know below.

And if you are interested in finding out more about American Gun Law be sure to click on the button below to take a look at Concealed Carry's in-depth discussion with Doug Richards, a former Federal Prosecutor who sat down with us and went over the specifics of the gun laws of this country.

JUSTIFIED: South Carolina Robbers Waltz Into the Wrong House
40 S&W: Is It Dead?