Thanks to some fine investigative reporting by the Washington Free Beacon the most recent text of S.446 otherwise known as the Constitutional Concealed Carry Reciprocity Act of 2017 has been released for the public to view.

This bill, authored by Texas Senator John Cornyn is a little bit different to the prior version of this legislation that was authored by Representative Richard Hudson in January. While both bills would enact national reciprocity for holders of firearms carry licenses, there are a couple of differences. 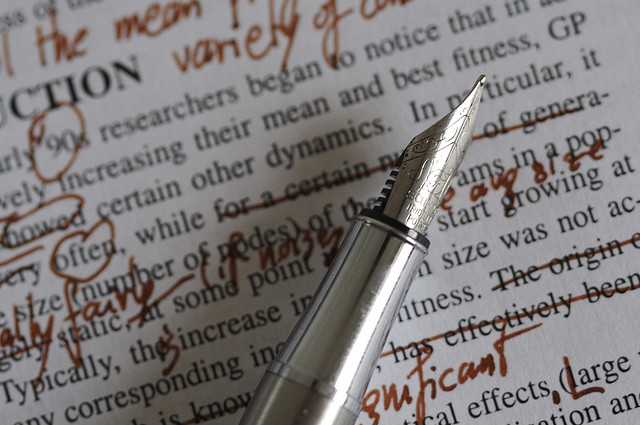 1. CONSTITUTIONAL CARRIERS WILL NEED A PERMIT

Perhaps the major change with this bill from the last iteration is that if you’re a resident of a Constitutional Carry state, and you want to carry in a different state, you will have to get a license. However, the legislation in its current form doesn’t require those residents to obtain a license from their home state. What that means is that residents of the original Constitutional Carry state, Vermont, will be okay if they get a license from Utah or other non-resident friendly locale under the Senate version.

2. THE ISSUE OF PUBLIC PROPERTY

Rep. Hudson’s Concealed Carry bill included some carefully worded language concerning property, that potentially gave a foothold to argue against state bans on concealed carry that aren’t on state property, these issues could mean the allowing of concealed carry in bars or churches. This Senate version openly embraces State law here, stating very clearly that State law must be followed in all of its rulings.

This new bill from the Senate also makes it clear that in the event that states issue multiple classes of concealed carry permits the out-of-state licenses must be treated as though they were unrestricted licenses. This wasn’t in Rep. Hudson’s bill but is seen as a good addition by gun rights advocates.

Now mind you this is a very early draft of a bill that will likely go through wave after wave of edits in the House and Senate, but it is certainly an interesting idea to see where we are at when it comes to the legislation.

What do you think of the wording of the bill and the new additions to its verbiage? Let us know in the comments below.

Leave a Reply to blkwtr226 Click here to cancel reply.