Join Our Newsletter
Shop Our Store
MAIN MENUMAIN MENU
By Craig Martin on March 22, 2017 in Law 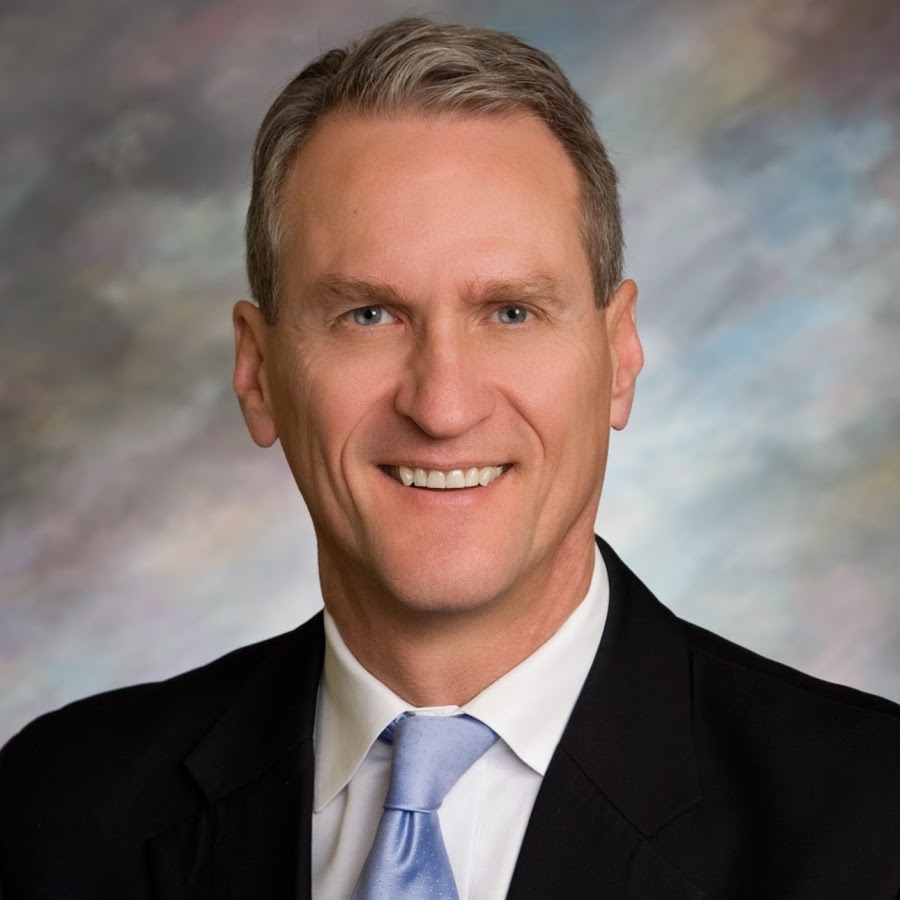 South Dakota Governor Dennis Daugaard has decided to veto two concealed carry bills that were approved and sent to the Governor's desk from the South Dakota State Legislature.

House Bill 1156 was one of the bills to have been vetoed. It would have allowed a person to carry a concealed pistol in the State Capitol building in Pierre, with an enhanced concealed pistol permit.

Daugaard says he is concerned about the limited number of training hours that a resident needs to receive an enhanced concealed carry permit, versus a trained officer:

During the legislative session, meaningful debates among the public and legislators are frequent and oftentimes passionate.  Where emotions can run high, it is important to be protected by people who are routinely trained to manage dangerous situations.  Law enforcement training focuses on knowing when to pull the trigger—and when not to.

Current security in the Capital Building is provided by the South Dakota Highway Patrol, both in uniform and undercover.

House Bill 1072 was the second piece of legislature to be vetoed. 1072 was an act to repeal and revise certain provisions relating to permits to carry a concealed pistol.

The plan of the bill was to eliminate South Dakotans from being required to get a state-issued permit to carry a concealed weapon, instead reverting the decision to the federal regulations regarding carrying.

Governor Daugaard has stated his opposition to the bill, citing the ease of obtaining a state-issued permit, including one of his staff going through the process of application to see how cumbersome and time constraining it was.  The governor stated the employee filled out the paperwork over her lunch hour and had the permit in hand a few days later.

Daugaard also referred to the denial of nearly 600 applicants being denied a permit due to mental illness, or certain criminal history in Minnehaha and Pennington Counties over the last three years.

As a longtime member of the NRA, I support the right to bear arms.  South Dakota’s current permit process is simple and straightforward, and permits can be obtained in a matter of minutes.  It is paramount that our state protect the rights of our citizens while at the same time protecting the lives of our citizens.

The South Dakota Legislative body will gather again March 27 to review the Governor’s vetoes and potentially vote on an override.

Do you think that Governor Daugaard is in the right with these vetoes? Do you think the reasons he gave for his decisions are fair? And for any South Dakotans reading this, are the Governor's words correct about life as a gun owner in your state or do you think these laws needed to be put on the books?

Let us know in the comments below!