Earlier this month in Michigan two men left their home to a pre-arranged meeting where they were planning to buy a car. When they arrived at the designated meeting place they were attacked by 3 men between the ages of 19 and 23. One of the lawful citizens drew his concealed weapon and started to actively defend himself and his father. Two of the three attackers were shot and the third escaped. Luckily in this situation the police as so far acknowledged that the shooting was justified.

After the shooting, the Vanderwiels went to the nearby McDonald’s on West Michigan Avenue to call police. Officers questioned them and determined the shooting was likely in self-defense. –Source

Our human nature drives us to want to believe that people out there are mostly good people. While this is likely true that belief doesn't protect us from running into the not so good people that lurk in our society waiting for chances to feed on the flock. Are you prepared for that day?

The news tends to not give us a lot of details about shootings like these but with the information we have it seems clear that the law abiding citizens acting wisely and decisively. What do you think? 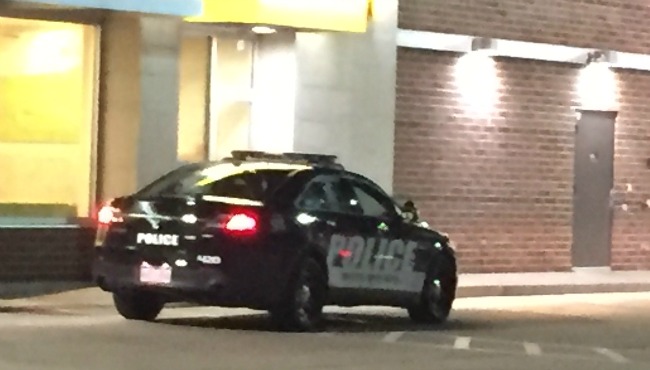 Leave a Reply to keepyourpower Click here to cancel reply.