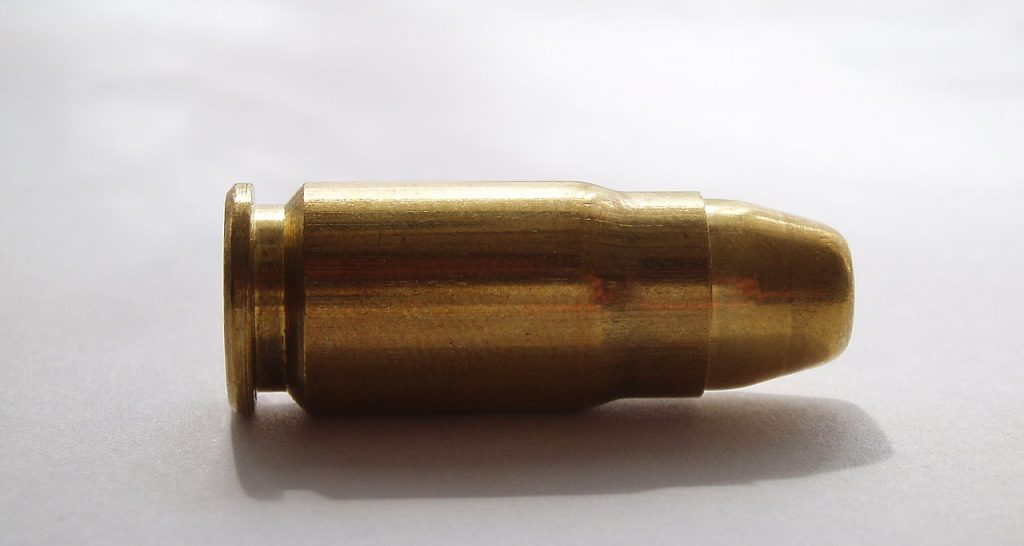 The .357 SIG pistol cartridge is one of those unicorns, rarely seen in the wild, but when spotted ignites awe and marvel at its mere existence. Is .357 SIG dead? Or, perhaps a better question to ask would be, was it ever even alive? I'm sure I just upset tens and tens of our readers who carry guns chambered in this venerable self-defense cartridge, and for that I apologize. Before we can discuss whether it's dead, was ever alive, or what's going on with it, we have to figure out where it came from.

(On a side note, yes I said “tens and tens” because, let's face it, there aren't that many of you carrying it. If I'm wrong, I'll eat my words when you prove it to me in the comments below)

Well, I guess to some degree it can be summed up as all of those things in one. Truth be told, it has similar dimensions to .40 S&W because it's a 10mm auto parent case necked down to accept a .355 bullet (which is a 9mm). And that said bullet reaches .357 Magnum velocities in a much smaller package.

I've spoken to several law enforcement officers who have the strict preference for .357 Sig chambered guns because the ballistics are fantastic. Some of them have pointed out that if they ever needed to have extreme velocities on their side in a smaller package than can be had in 10mm guns, the best thing to have would be a Glock 33 in .357 Sig (or something similar). When would they need those velocities?

On more than one occasion the police officer stated shooting through car doors as the reason why they needed a faster-moving bullet. 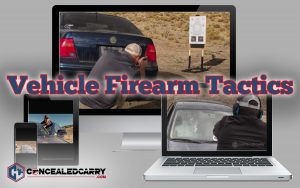 Whether or not shooting through cars is a worthy reason to own one remains to be seen, but, the number of agencies issuing guns chambered in .357 Sig is dying. The known number of issuing agencies, however, is not known.

But, it seems as if the main argument as to why they seem to be in decline in an official capacity is not because of a lack of effectiveness, but because .357 SIG is not cost efficient. In other words, it's just too much money.

For those who belong to the cult following of this less than popular cartridge, there is never an excuse of whether or not the cost to effectiveness ratio is worth it. Of course it is. But, for those of us on the outside who are unwilling to part from our undying 9mm parabellum or .45 ACP self-defense cartridges, we'd never consider it.

And that, my friends, is the main issue about why the .357 Sig was never really ever even born. It was never given a chance because it's been far too expensive for much too long. It never had a chance to catch on, even though, I believe, it is one of the most effective self-defense cartridges out there.

Another thing that slows down the growth of this beautiful unicorn is the availability. I've only been able to find it in any real quantities in one local gun store. You can forget about seeing it in Wal Mart, but of course certain big box stores, like Cabela's have it, even though it ain't cheap.

This limited availability helps to drive up the price, by the way, because it's a supply and demand sort of thing. That gun store knows that they're the only place in town selling it so they can put any price tag they want within reason and someone will come in and buy it.

Is .357 SIG a dead case? No, I don't think it is, nor will it be completely dead. Sadly though, it hasn't really ever caught on largely enough to have any real success, even though success is warranted and its performance speaks for itself. We've had this discussion before, when we discussed whether or not 40 S&W was dead, so when you're done proving me wrong about how many of you own and carry guns chambered in .357 Sig, head on over there and check that one out.

Episode 218: The Fight for 2A Rights, Chris Dorr of Ohio Gun Owners
Primary Machine’s Killer Custom Slide Designs Have a Practical Side Too