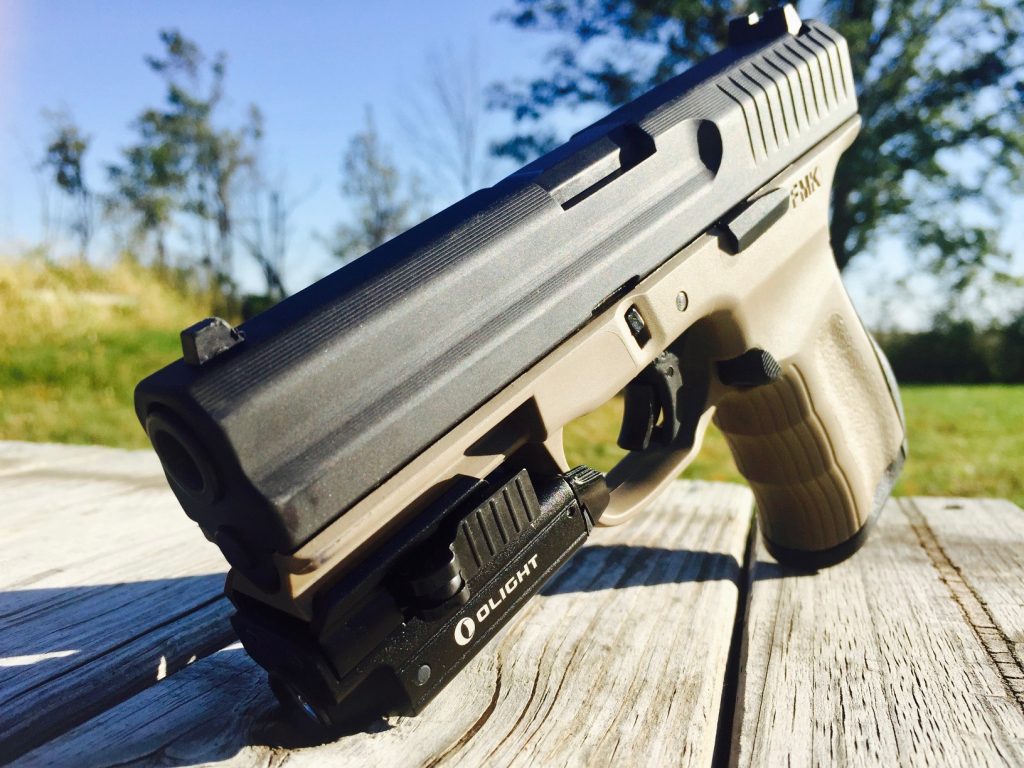 Before I say anything on the topic at hand, let me say that this isn't going to be an easy article for me to write. My family was directly affected by suicide not once, but twice. Because of that I offer up the following before the post itself: If you want to, or have plans to take your own life, STOP!

Please don't do it. Your life matters. You matter. Reach out to a family member or friend for help. Talk to someone. You are not alone and we're all going through this together.

You matter. Remember that.

Now on to the topic at hand —

There has been a large increase in the number of gun owners as of late which is likely due to the global pandemic we're all sick and tired of hearing about and living through.

The anti-gunners need to blame something on guns or gun owners at all times, and it looks like a potential future rise in suicides as well as the gun owner spike taking place because of COVID-19 is that thing. Suicide is a very real issue. I have a family member who successfully committed suicide, and another who had thankfully failed at the attempt.

Even though he failed in his attempt, in some ways the loss of the other person was actually the easier situation to deal with. Though he lived, he was dead on the inside with much pain and suffering. Because of that, he was and still is terrible and hurtful to others, projecting the hatred he has for himself out to others.

The one who was successful used a noose and a very powerful drug for strength. There was no gun involved in the taking of his life. He just took it. Why did he take his life? Because there was something wrong with him mentally and emotionally.

The family member who attempted (but ultimately failed) to take his life also tried it with a noose. He only failed because another family member walked in as he dropped and was able to get him down to safety. Otherwise, he would have succeeded.

Why the attempt on his own life? He was mentally and emotionally sick.

He was broken and still is. The struggle still wages on.

Why do I give the details I just did even though these are things only a handful of people have ever heard me talk about?

Because neither one of them used a firearm. And while only one was successful, the other only lived because someone walked in to save him and then made him get help.

If the desire to end life is there, the tool doesn't matter. Will a gun make it easier? Yeah, I suppose it would. But it's not needed and I'm really sick of people politicizing this stuff.

It isn't the gun. The gun is only the tool. There is something else going on, entirely.

At some point, some circumstance in their lives caused them to feel as though there were no other options. At some point leading up to their attempts, they felt like they had nothing left. They were depressed. Hurting. Miserable. Desperate. Looking for an out.

I'm seeing similar things in countless people right now. The county in which I live, while beautiful, is one of the poorest counties in my state. There isn't much hope. More people are out of work than ever before in history and the food is disappearing from the shelves at alarming rates.

If things don't get better soon, there might actually be a rise in the suicide rate, though I hope I'm wrong. And, I do believe it will get better at some point.

However, the rise in suicide isn't because more people were buying guns as shown in the comment below from The Guardian:

A surge in gun-related Google searches and estimated gun sales in the US during the worst public health emergency in modern history could lead to higher suicide rates, experts have warned.

It'll be because people who were barely making it before, now somehow have to deal with more debt without having a job. If you (speaking to the anti-gunners and media) need a scapegoat for this, blame the pandemic, alone — not guns, not gun owners — just the corona virus and the impact it has had on us as a society.